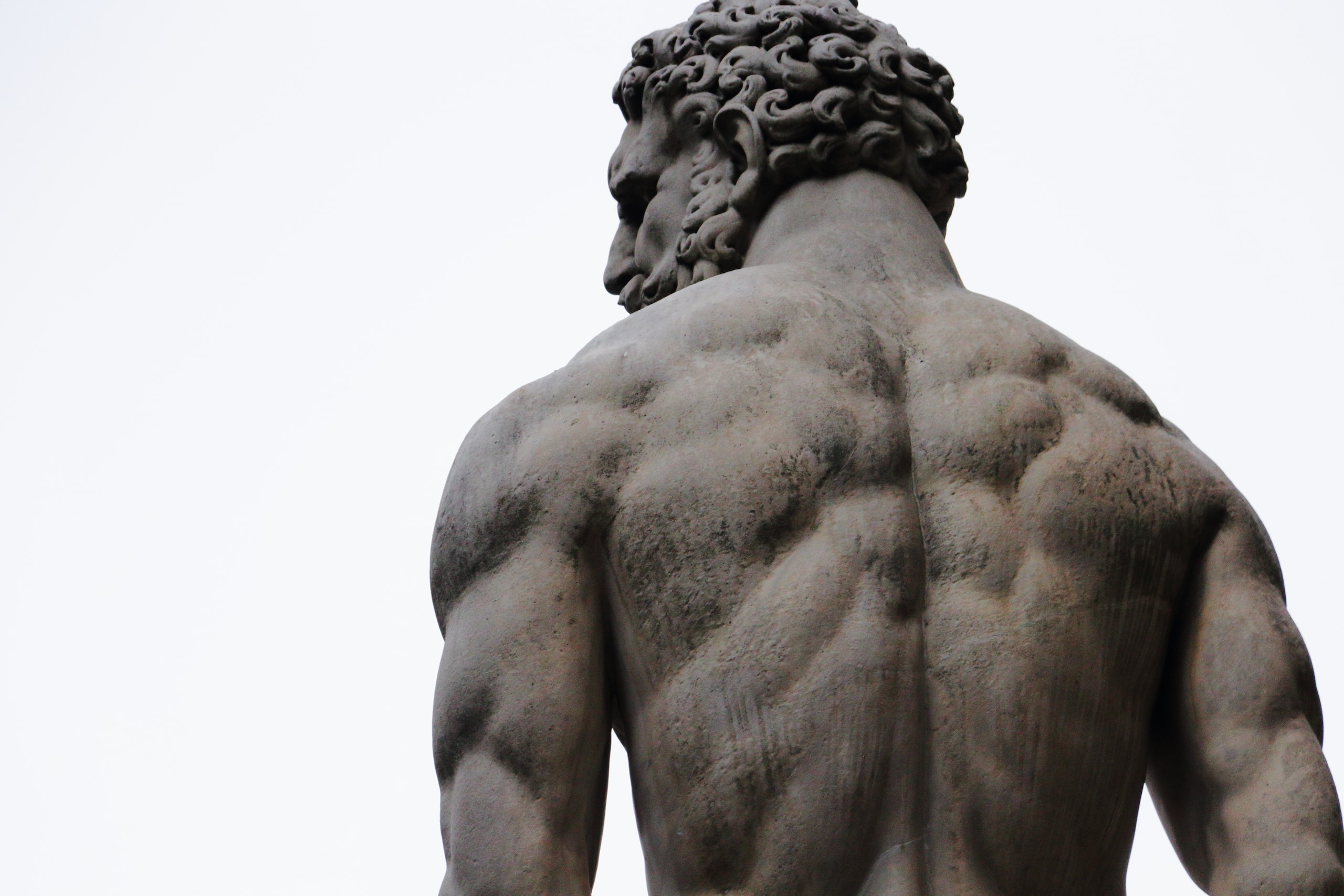 ‘Leadership’ as a concept, not necessarily using that term, has had various manifestations of the ages. In certain kinds of history classes, ‘Great Men’ were people who ‘created history’—in the way that sports reporters talk of cricketers and footballers ‘making history’ when their scores or feats exceed the norm. Traditional views of Alexander the Great, Julius Caesar and Winston Churchill stem from this mode of understanding history.

Yet there is another, diametrically opposed view which would suggest that when times and circumstances demand it, a leader emerges. Wat Tyler, Martin Luther King, and the leaders of the Mau Rebellion might be seen as such leaders.

Karl Marx (1852) attempts to reconcile the two views: ‘Men make their own history, but they do not make it as they please, they do not make it under self-selected circumstances but under circumstances already given and transmitted from the past’ (para. 2). Under this rubric we might see Sir George Grey and his philosopher/strategist opponent Wiremu Tamehana Tarapipi as not so much innovators so much as men who express in leadership form the traditions and circumstances transmitted to them from the past.

In education we appear to have inherited both from the military tradition of hierarchical leadership and (more recently) from the business tradition of leadership by close financial administration and attention to public relations. The neo-liberal period has compounded the already existing Western tradition of homage to individualism, to the point of creating hero-educators, and more specifically, principals as CEOs.