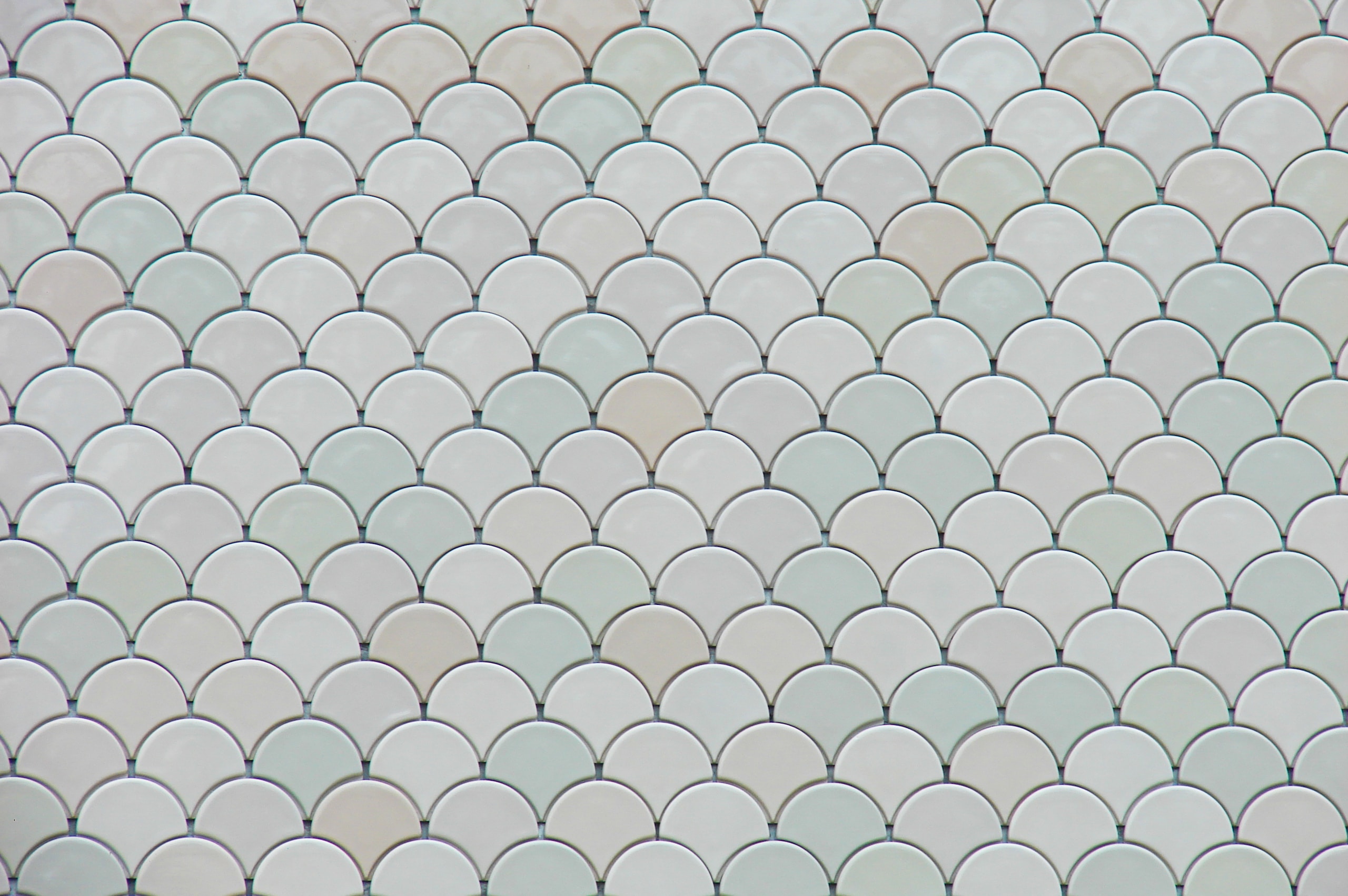 It’s easy, when things go awry, and people make decisions we don’t like, to fall back on the notion that more education—better education, different education, the kind of education we had—would fix things. Never more so than at times of political crisis, when the opposition seems wilfully, obsessively irrational—whether over Trump’s ‘stolen’ election, or the opposition to Covid-19 vaccinations. For those of us committed to education, we can often see exactly where their education has gone wrong—and how to fix it!

But there are other considerations. One is expressed in the concept ‘agnotology’—wilful ignorance, denial of history, of rationality, of science—in the attempt to preserve something that seems emotionally and socially of paramount importance.

Another is the very imbrication of education in the ignorance that underpins some of these events. Where did people learn the notion of Social Darwinism that underpins much thoughtless racism? Someone taught it to them. Where did they learn this confusion of ‘freedom’ with permission to be reckless? Years of unremitting focus on ‘liberty’. And so on.

ACCESS sent an invitation to three of our most august academics in education, asking them to reflect on this issue, of the role education takes or can take in furthering these problems. We are very proud to be able to offer reflections by Fazal Rizvi, Lesley Le Grange and Michael Apple in this issue.