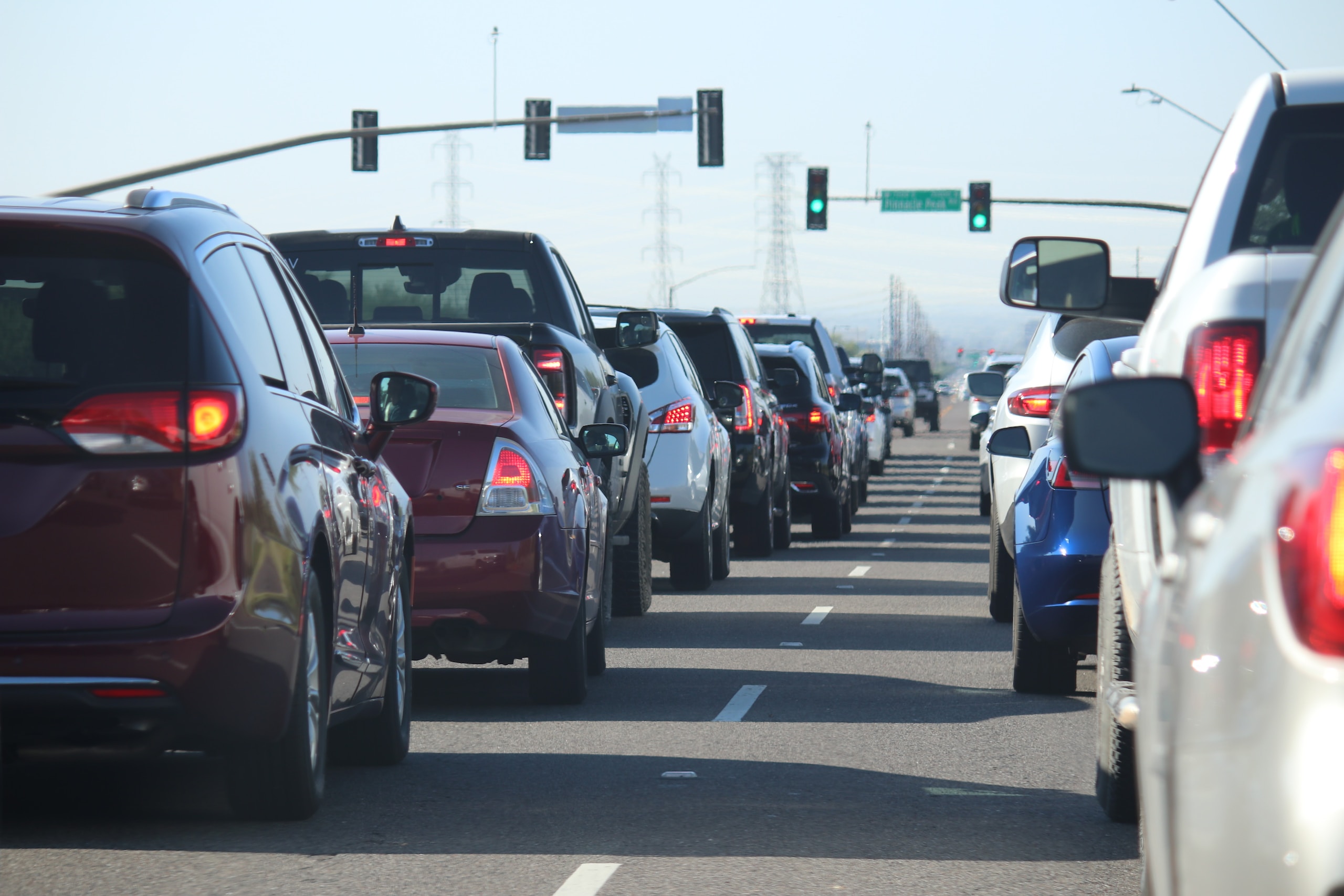 As I write this editorial, small groups waving national flags are gathering on the motorway overbridges of Auckland to welcome and encourage a ‘convoy’ of vehicles who seem to unite a variety of aspirations under the general claim of ‘Freedom’. As an old 1970s marcher—apartheid, Vietnam, reclaiming the night and so on—I have to say I experienced a feeling of resentment that our very own methodology, that is, public protest, for attracting the attention of governments and journalists should be appropriated by anti-vaxxers, disgruntled farmers, conspiracy theorists and extreme autonomists! How dare they!

These protests—relatively insignificant in New Zealand, although clearly manna to far right politicians here as elsewhere—are echoed, or rather amplified in other countries, particularly in the Truckers’ Siege of Ottawa. In Ottawa it appears the trigger is the requirement for unvaccinated truck drivers to isolate when they cross the border into Canada. As with so many of these incidents—like that of Novak Djokovic at the 2022 Australian Open—the temptation is to say, ‘well why don’t they just get vaccinated?’ And the explanations, of course, are much more complicated than that.

Government pronouncements on education are generally prefaced by reference to the future, although I notice that the recent NZ government media release (Ministry of Education, 2022) about the ‘curriculum refresh’—which uses the language of ‘evolving’ and ‘remains focussed on delivering equitable and excellent outcomes’—is less confident in tone than the assertions in the documents of the 1990s that individual effort in education would result in national prosperity. Nonetheless, the 21st century learner is still omnipresent and there seems to be little questioning about either the ontological or epistemological components of the appropriate education of the future.

Clearly we cannot know the future.

Yet, it is the job of government departments to act as if they do, because only by this means can they do the planning they are required to do. This is obvious, for instance, if we think of the expansion—or contraction—of the numbers of children of school age for whom classrooms and teachers must be provided. Another pandemic might wipe out a quarter of both—but this can’t be foreseen and can’t be fed into any reasonable provisions for the future.

So government agencies naturally want to be able to make statements about the future—to justify expenditure on their planned provisions. To this end they will adopt a theoretical position that allows them to make such statements. Unfortunately, because they seldom, if ever, mark these theoretical positions, there is an implied, unstated, claim of truth in these pronouncements.

Since 1984 our government has adopted neo-liberal theories as the basis for its thinking and planning—no matter how much it softens the edges. This gives them a usable theory about what people are, how they act, and how they respond to change. Indeed, the concept ‘homo economius’ was originally designed to do just that: to predict how people would respond to various changes in taxation regimes.

Unfortunately the rhetoric which accompanies ideas of this sort—appeals to autonomy, less government, restriction of taxation, and so on—have become imbricated in a kind of resentment of change, particularly obvious in the US situation where resentment of demographic change and its implications at the ballot box have become such a dynamic mixture that the processes of democratic government themselves are threatened.

In New Zealand we have been somewhat sheltered by te tiriti and its implications. The changes in education related to the recognition of Māori, te reo, as well as Pacific languages and cultures, have meant that the excesses of privatisation, market demands and individualisation have been somewhat ameliorated. But only somewhat. Even in the most progressive of the documents—Te Whāriki (Ministry of Education, 2017), the Early Childhood Curriculum, and Tapasā (Ministry of Education, 2018), a document advising teachers on their conduct with regard to children of Pacific origin—the ontological orientation is still largely individualistic, and the epistemological framework is still characterised by ‘investment’ in education for the sake of an unspecified better future.

Such changes are meant, justifiably, to offer a ‘better future’ to Māori and Pacific children. There is always a subtle shift in language—from ‘priority learners’ to ‘diverse learners’ and whatever will replace those words as people identify the nuances of identification and disparagement. But ‘diversity’ does not, as yet, include the children of those disgruntled truck drivers—working class people whose futures are uncertain and unstable and whose resentment fuels the ‘protests’. The expectation of perpetual personal and national improvement as a result of hard work, perceptible in government policy since at least Lockwood Smith’s ‘Investing in Education’, is a hollow promise. There is absolutely no logical reason why the future should be better than the past. The pandemic should have shown us, if nothing else, the futility of such expectations.

So, we might look on the ‘protest’ convoys as mourners: mourners for a promise made to them and not realised. Mourners for a state of privilege they can see slipping away. Mourners for social freedoms and financial expectations that quite likely will never be theirs again. We can’t know. Because we can’t know what the future holds.