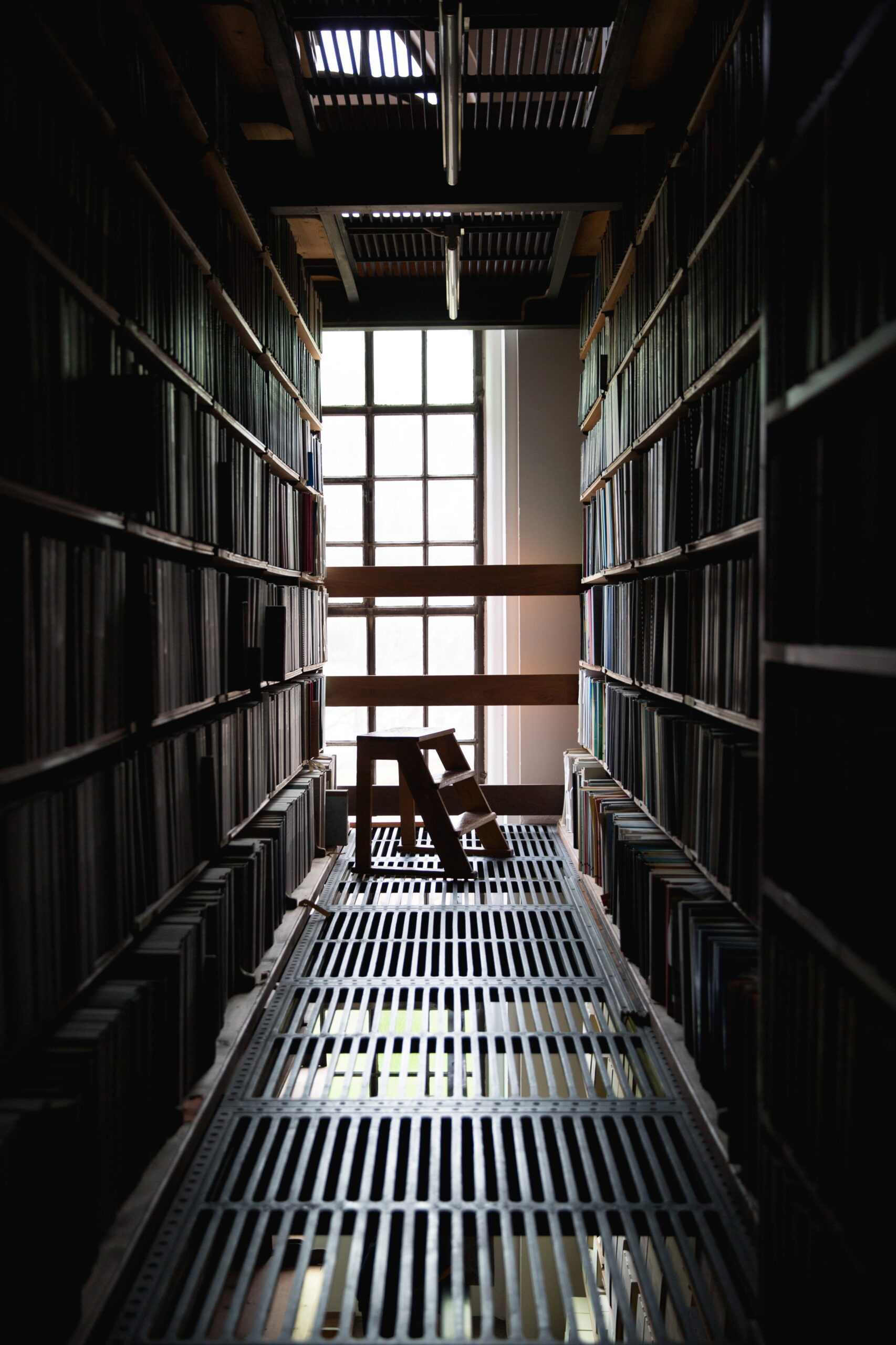 Some years ago, I was looking at prison education, which at the time was virtually non-existent, since a neo-liberal reform of the prison system could see no functional use for it. Under some pressure from the OECD, the Corrections system itself had become aware of the lack and were trying both to do something, and perhaps, more importantly, to be seen to be doing something. Consequently, they repackaged all their rehabilitative programmes (some of which amounted to little if anything more than ‘workbooks’) as ‘education’ and started to redevelop their education system. In the course of this investigation, I spoke to a very senior Wellington official, who said something to the effect that ‘the best teachers of prisoners are not trained teachers.’ At the time, I was shocked, as a person who wholeheartedly believed in the efficacy of teacher education.

Two questions arise from this observation. The first is, was she right? And if so, what is it about teacher education, or the teacher persona which impedes effective teaching in these circumstances? The second is, is she wrong? In which case, how have teachers acquired such a bad reputation with one of our largest educational institutions (because I believe prisons to be educational institutions, whether the education they offer is good or bad)?

I followed up this interview with some observations in a North Island prison. The teachers I saw were keen, well-liked by their students, and productive – in their own way. Neither had professional training. One was teaching her own artistic skills quite consciously in a very commercial way because her students were unlikely to get employment once they were discharged – this is just a fact of prison and ex-prison life – and the skills she offered might lead to self-employment. The other was working conscientiously through NCEA or Unit Standards test papers. There was no teaching of skills or content, just the students filling in the test sheets and taking them to the teacher to be marked. The students were very happy with this: clearly, the one on one attention they were getting in a small class, and the teacher’s evident interest in their success and her helpfulness were winning characteristics. The sheer uselessness of the curriculum was not a bother to any of them: the teacher and the students believed in what they were doing.

These were happy, successful classes, as measured by the criteria of Corrections. Pragmatic, trouble-free, pitched to the level of the students. The personal relationships were good. One student told me he hated school, but he loved these classes. On some pedagogical level, they were very successful – that of the relationships within them. The classes were small, and the teachers were modest. I suspect – but how can I know – that there was none of the pomposity, the ‘Look at me, boy!,’ the anxiety to cover the curriculum and indifference to those who could not keep up that characterise the experience of many students who ‘fall by the wayside.’ In these classes, these students, who generally had poor memories of school, were the centre of attention: the work ran at their pace, and they were not made to feel that they were holding up the ‘progress’ of the class.

I don’t underestimate the skills of these teaching non-teachers. I have (attempted to) teach in Social Welfare homes and, like Alison Jones, found the task beyond me. My point is that the skills they have are not regarded as of critical importance in initial teacher education, or perhaps we teach such skills out of them by our insistence on covering the curriculum and the expectations of cognitive conformity. Elsewhere, I have looked at the ‘irreducible minimum’ of the pedagogic relation, and I conclude that it is more about an ethical human recognition of the other as essential to one’s self, as Emmanuel Levinas might say, than about any specifically teacherly set of skills. Clearly, this is what we want for our prison educators, but perhaps it is also what we should want for all our teachers.