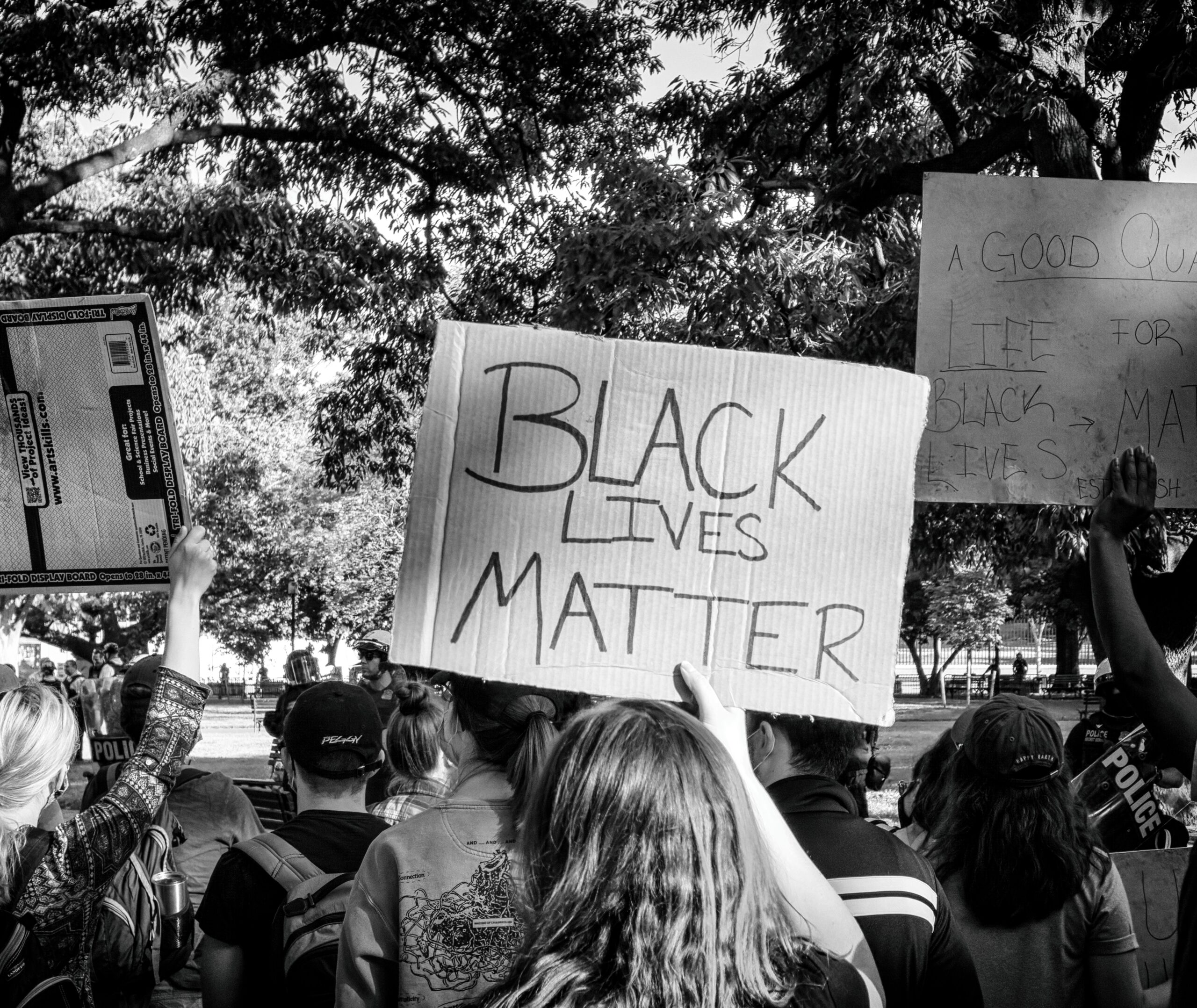 It may come as a surprise to the readers of Agora to learn that education is implicated in the attempted coup in Washington on 6 January 2020. But, so it is, dear reader. Let me explain why.

At one level, possibly, it is due to the failure of the US education system to teach its students, over generations, to distinguish between fact and fantasy – to between truth and ‘post-truth.’ More importantly, probably, it is due to its failure to teach generations of white citizens from ex-slave-owning states that a satisfactory and dignified life is possible in a diverse society that affords them less obvious privileges than they enjoyed historically. Nonetheless, education is at the heart of the movement to dismantle the democratic rule and law in the US.

Early on in my research, I realised that there was a connection between the ‘charter school’ movement, the emphasis on ‘choice,’ the phenomenon of desegregation and the far right. Clearly, the emphasis on ‘choice’ and the establishment of specialist schools – in drama, maths, music or what-have-you, enabled white parents to evade the desegregation laws. Proponents of special education for ‘gifted’ children, incidentally, should look carefully into the historical associations of their cause.

But there was an even more basic connection between the political tenor of US politics and education, as brought to light by the research of Nancy MacLean. The association between circumventing the desegregation laws, the far right and the disparagement of democracy was not at all incidental: it was fundamental to the development of a particular US political philosophy, encapsulated in the work of James Buchanan and Gordon Tullock. ‘Public choice’ theory, cleverly if inaccurately named, underpinned the economics of the Chicago School and consequently the teaching of university departments of economics and related disciplines. Eventually, it informed the ‘neoliberal reforms’ that swept much of the world from the 1970s, including NZ. What Hayek was to Margaret Thatcher and the Tory party, Buchanan and Tullock were to the US.

When the President of the Virginia Polytechnic, Colgate Whitehead Darden, was confronted by desegregation laws in his state, in the form of Brown vs Board of Education Topeka (1954), his response was sufficiently strong to allow James Buchanan to bargain for his own research institute in order to find a solution to the ‘problem’ of desegregation. Which he duly did, opening the Centrr for the Study of Public Choice in 1956. Utilising the work of Friedrich Hayek and Adam Smith, among others, Buchanan was able to develop a research programme that furthered his anti-government views. The result was the canonisation of self-interest and the advocacy of ‘choice’ in the marketplace, which would supposedly deliver a better form of governance, but also – and this is mainly the contribution of Gordon Tullock to their combined work – a denigration of democracy and an argument for a kind of super-law that would replace democratic forms of voting, negotiation, etc. That education, in turn, would be reconfigured to further advantage the already-advantaged – and white – lay at the racist heart of the neoliberal movement in education. When New Zealand researchers (e.g., Thrupp, 1999) found that the neoliberal ‘reforms’ of the New Zealand education system had resulted in ‘white flight,’ this was not an accidental result: the segregation of schools was the very purpose of the ‘reforms.’

No one has been more enthusiastic about Buchanan’s principles in education, especially as expressed in ‘voucher’ systems and accompanied by performances of philanthropy than Betsy de Vos, Trump’s Secretary for Education – who deserted Trump at the very last minute and not much to her credit. Like Trump, De Vos feels entitled to ignore evidence that challenges her belief that private schools and a voucher system for the funding of education necessarily deliver ‘better’ educational outcomes than publicly funded schools.

The last thirty years have seen Buchanan’s theories put into practice in extraordinary ways: the valorisation of the market, the rise of the businessman as paradigmatic politician/leader, the disrespect for democracy and its processes. Fortunately, in New Zealand, we seem to have got over this market madness rather faster than the US has, but it has left its mark in the neoliberal terminology and assumptions that still pervade our education system. In particular, we need to address the instrumentalism inherent in the now conventional vocational and materialist aims of neoliberal education, and the narrow understanding of education and ‘success’ as being attributable only to individuals.