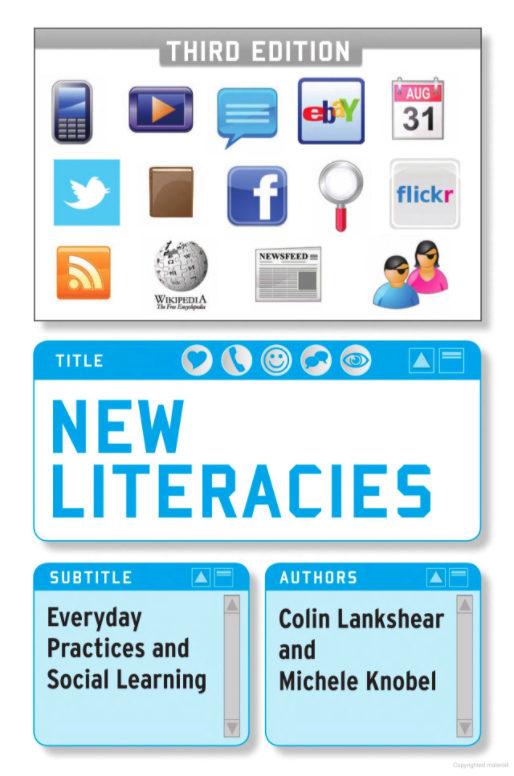 The Invitation: Michael A. Peters

I was a colleague of Colin’s at Auckland University during the 1980s where in 1982 he was responsible for establishing the journal ACCESS, which is now part of PESA and in the process of relaunching as Access: Contemporary Issues in Education, having not lost an issue in its diverse 40 year Australasian history. I have had the pleasure of working with him and his partner Michele Knobel on occasions over the years. He is an authentic and inspirational intellectual who has searched for meaning through his literacy and research work over many years. It was a real privilege to engage in conversation with him.

Biographical fragments
Between 1976 and 1991 Colin worked at the University of Auckland, before taking up a research director position at Queensland University of Technology from 1993-1998. In 1999 he moved to Mexico doing freelance work at distance for Central Queensland University. Between 2001 and 2004 he was a part-time Professorial Research Fellow at the University of Ballarat, and a half time Professorial Research Fellow at James Cook University during 2004 – 2009. Between 2005 and 2008 he was a Visiting Scholar at McGill University. He is currently working at Mount Saint Vincent University as a consultant postgraduate studies adjunct professor (since 2007).

He specializes in language and literacy research, with a particular interest in new literacies associated with the explosion of the internet. He was originally trained as an educational philosopher with interests in political and moral philosophy. His doctoral thesis looked at freedom in education. In the course of his doctoral studies he became interested in a conception of freedom as liberation developed by the Brazilian educator Paulo Freire. This interest evolved into his first book on literacy in 1987, Literacy, Schooling and Revolution (Falmer), which explored reading and writing in relation to schooling and revolutionary change. In the 1990s, Lankshear collaborated with James Paul Gee and Glynda Hull to develop an account of literacy and fast capitalism within “the new work order.” Since the late 1990s his work has mostly focused on the theme of ‘new’ literacies, with occasional publications in the areas of teacher research (Lankshear & Knobel, 2004), and aspects of qualitative research (Knobel, Kalman and Lankshear 2020).

An Interview in 4 parts will follow in PESA Agora. 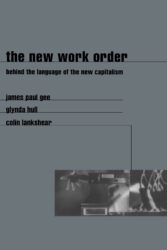 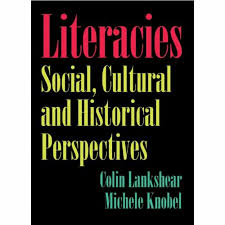 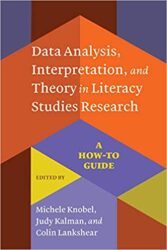 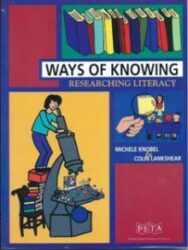 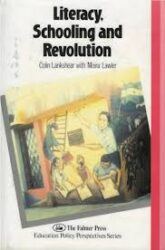 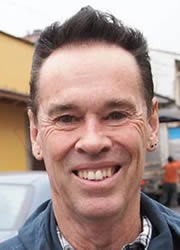