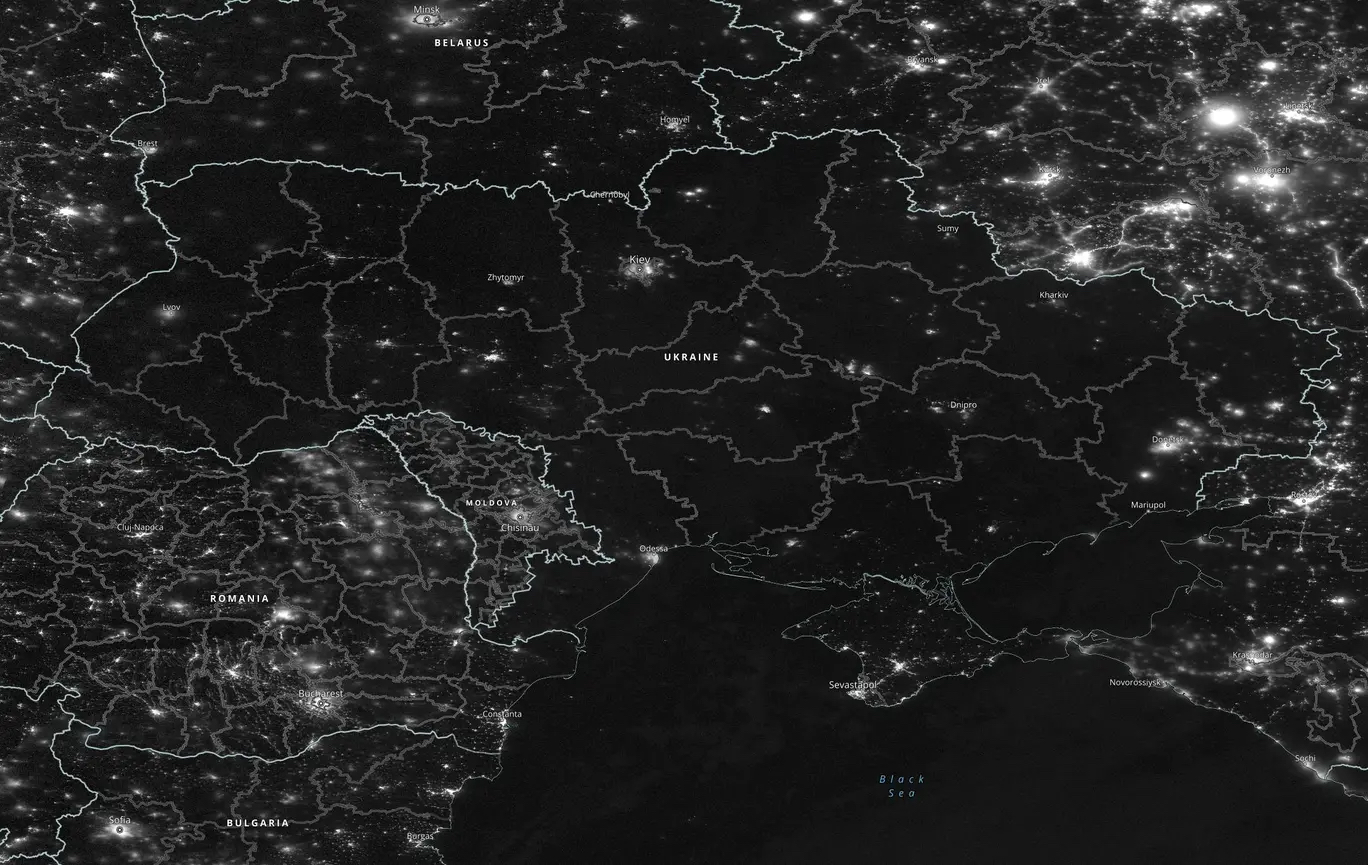 Let’s try to bring peace to Ukraine before the blinding flash and cosmic wind that sweeps friends and enemies alike into oblivion. Let the wearing away of the flesh come with nature’s breath and not from missiles arching through smoke-filled skies. Yes, of course, we want to defend Ukraine from slaughter and spare all parties needless death and ruin, but let’s not be foolish. The US wants to keep this war going so that Russia is terminally weakened, this much the US generals have admitted with a cruel cascading honesty. We should be supporting a strategy of containing Russia, not reconquering territory such as Crimea, and certainly not attacking Russia itself. Or else this war could fester in the bowels of time until all hope and certainty are lost, leaving only an empty contingency filled with algorithms of death. The grand red serpent, coiled against a wall of rubble, could decide to attack those countries supplying weapons to Ukraine, such as Poland. And would this put American boots on the ground? Or would Poland decide to break its ties with the United States rather than risk being drawn into a war of annihilation? Yes, continued conflict would make the arms manufacturers happy and perhaps even appease Ukraine’s right-wing nationalists. It would enable different countries to test their weapons in the heat of battle. But it would be at the expense of Ukrainian lives – and could put the lives of untold thousands of Europeans at risk. How long before revenge killing escalates? How long before soldiers and civilians are driven to madness? How long before all rivers turn crimson, filled with blackened, limbless, irradiated bodies? Before infants born of rape are left at bullet-ridden church doors? How long before the red scent of bloodlust floats over the frozen battlefields? Before smiles are so rare they frighten children? How long before the arches of eternity come crashing down, unleashing hell and driving heaven into dust? How long must soldiers lie languishing from their wounds on schoolyard battlefields where they played as children? Pimps of war depart and find some other haven for your profits! Cease your drums of war.

Let Zelenskyy pursue options for peace without opposition from the US. Ukraine must keep its sovereignty. It must direct its own affairs. But peace must come before bitterness freezes the lifeblood from the future, leaving behind only grief and fields of crumbling asphalt 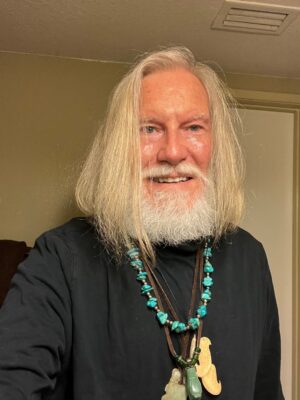