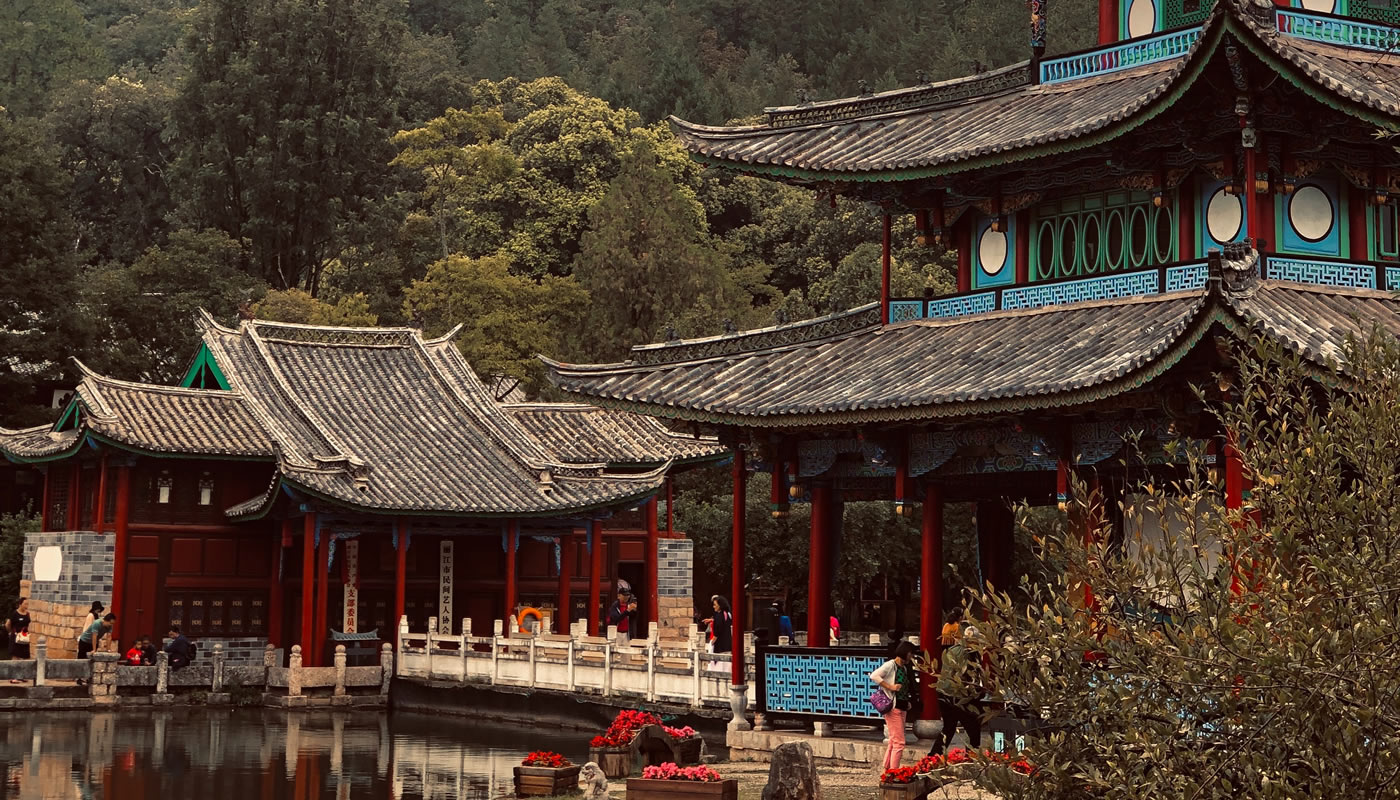 Armageddon, originating from the Book of Revelation in the New Testament of the Bible, means the end of time. As Michael Peters says, in modern times, this word has come to represent any narrative of the end of the world. The usage of the world has gone beyond the Christian world. Nevertheless, the concept of Armageddon may be perplexing to East Asians because such a concept does not exist in Chinese culture, be it Confucianism, Daoism or Buddhism. Confucianism values what is pragmatic and practical to the earthly life rather than the matter about the after-life. In the Daoist cosmology, the whole universe is formed by chı (氣)—the universal energy or force—which is in motion according to the way or Dao. In the Buddhist universe, there are various, multiple and innumerable worlds co-existing wherein all sentient beings and insentient beings are related to each other in different ways. The notion of the end of time is fundamentally at odds with the East Asian worldviews. Having said that, East Asia has gone through Western modernisation in many aspects of life for the past few centuries and is facing the global threats, such as global climate change, biological diversity decrease, species extinction, and environmental degradation. In addition is the advancing technology that may lead the human future to the technotopia as well as dystopia. In this rapidly changing world, what can we philosophers of education do and hope for the future generation? Being a philosopher of education based in East Asia, I think the concept of ‘the end of the time’ to be somewhat unhopeful and obscure for children. In my view, concentrating on the current substantial challenge as the start-ing point of teaching about the future would be more viable. In this short piece I will focus on the tension between the environmental crisis and religion from Western and Eastern perspectives.

Orr’s view has sparked off intense responses which range from highly supportive to strongly critical (Meffe, 2005). On the opposing side, a group of professional in the conservation-related disciplines who are Christians express their disappointment and disagreement with Orr (Stuart, et al., 2005; Van Dyke, 2005). First, Orr ‘misunderstands the nature of science and the nature of religion’ and therefore he mistakes the task of religion for that of science, e.g. addressing the meaning and the purpose of life. Second, the meaning of evangelicals is not a single one in theory or in practice. Van Dyke (2005) points out that nowadays there are more than 40 Christian organisations in the United States working on environmental conservation. As Johns (2005) says, Orr’s view is too simplistic to take all evangelicals as fundamentalists. There are many Christians who do not deny evolution and conservation. It is not fair to make the charge that the conservative evangelicals exploit the environment.

Orr (2005) did reply to these critical responses. However, I do not mean to seek the solution to the debate with this short piece. What matters is that the debate drives me to think about the relation between religion and environmental conservation my home cultural context. The traditional religion of Taiwan is fundamentally dominated by the mixture of Chinese Confucianism, Daoism and Buddhism. One of the striking points of Chinese philosophy and religion is the idea of ‘tien-ren-he-yi’ (天人合一) (‘the harmony between humanity and nature’) (Hung, 2019). It has been a custom that people seeking religious practice tend to go near or into the natural environment. Many temples, shrines, or monasteries were built in the remote and quiet areas such as high and deep mountains. According to the ancient Daoist doctrines, being situated in the nature is good for spiritual practice because the practitioner can absorb the natural energy or force—chı—by adapting oneself into the nature. In Chinese tradition a theory aiming for examining the landform and built environment to disclose the energy flow implied in the environment is called feng shǔi (風水). In spite of the theoretical implication of environmental friendliness, I have found it paradoxical that Chinese religion, which intends to harmonise human beings and nature, results in practices against environmental conservation.

Remote and quiet places in mountain or country areas are still the favourites of builders of temples or shrines in modern Taiwan because there is rich and abundant natural force from the perspective of feng shui. Yet the areas selected are often located in the soil and water conservation district. The construction undermines the environmental conservation in a certain way. The worse thing is that many religious buildings are illegal construction, some of which are even built in the area of national park (Huang, 2013, 2014; Wu, 2011). There are many factors resulting in the illegality, which I do not mean to elaborate here. What concerns me is the situation that the Chinese religious tradition, which should have aimed for the harmony between human beings and the nature, now turns into the power in practice that does not protect but rather damages the environment. Let me put aside the problem of the illegal temple buildings in the conservation districts. There are many legal, new, modern, grand and luxurious temples— Buddhist or Daoist—built in the mountain or country areas. However, when I am stunned by the gorgeous temple buildings with massiveness and grandeur, I also feel sorry for those creatures that might have lived in this place where the temples were built. I cannot but wonder if and only if it is necessary to expel the wildlife from their habitat to make the space for the fancy temple church so that believers can seek peace and harmony among all living beings in the world? How can and how should we translate the notion of ‘tien-ren-he-yi’ from theory to practice? Orr’s question about the Armageddon and extinction seems to ring the bell in a different tone.

Huang, Y.-S. (2013). A survey and analysis of the current situation of illegally built temples in contemporary Taiwan. Journal of Dharma Seals, 3, 15–36.