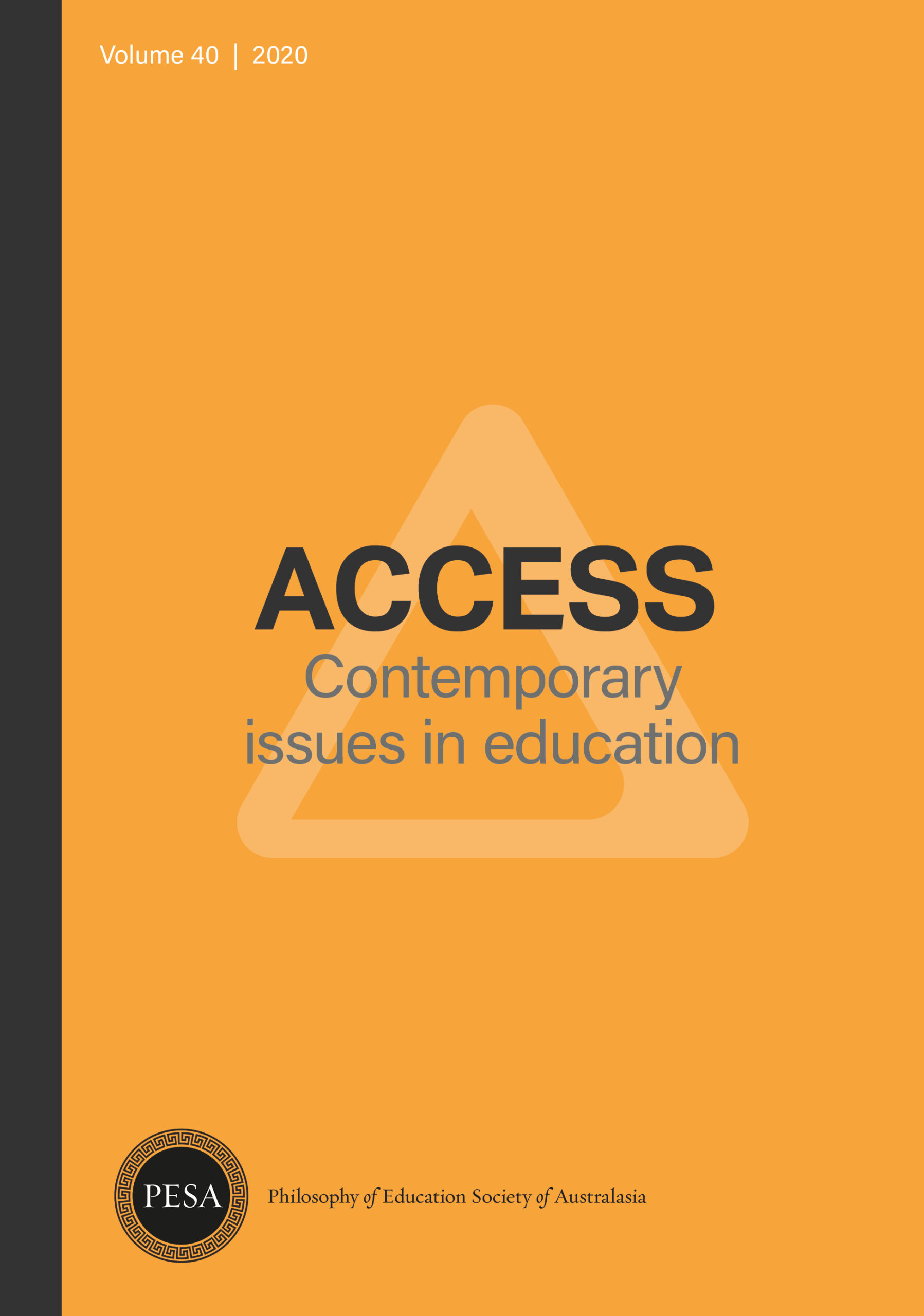 In 2001 ACCESS was looking for a new editor and a new home. James Marshall and Michael Peters looked in my direction. I was working at the time at Auckland University of Technology (AUT) and was part of the Centre for Communication Research team. I accepted the ACCESS challenge, and it duly became a dynamic part of my life for the next 17 years. I carried it like a child and cared for its mission and content and contributors.

Inevitably content diversified to include the politics of knowledge in art and design, critical issues of aesthetics in education and creative pedagogies. The first issue published by RMIT was ‘Creative Arts in Policy and Practice’ with papers from the World Creativity Summit of the World Alliance for Arts Education held in Taiwan in 2008; and the following issue on ‘The Body as Object of Social and Political Analysis’. Content from cultural studies was making its mark and images started to be included. Soon covers were wonderfully designed by Neal Haslem Design Melbourne. These were rich years of journal publishing, and my aim was to build the quality of ACCESS at the time when research and publications were being measured by quality standards. Soon it became an A-ranked peer refereed journal recognised by the Australia Research Council measurements. I was satisfied with this achievement and also with the aesthetics of design that marked the publications.

In 2011, Michael Peters and I started talking about the future of ACCESS. I was nearing the end of my tenure at RMIT and I knew ACCESS needed a new home. By 2014 it was settled. There would be another change of identity for ACCESS. A homecoming of sorts was enacted when RMIT gifted ACCESS to PESA, and PESA welcomed it with open arms. ACCESS was duly incorporated into the Educational Philosophy and Theory (EPAT) journal and for a few years ACCESS was kept alive as two issues per year were published by Taylor and Francis. Prior to its handing over, as my last production with RMIT I devised a special issue of ACCESS: Volume 31(1) 2012. This issue was dedicated to the remarkable story of ACCESS, its history and identities over thirty years of life to that date. Papers came from a range of authors who had contributed in the past and knew it well: Peter Roberts, Gary McCulloch, Mark Jackson, Noel Gough, Maxine Stephenson, James Marshall, A.C. (Tina) Besley, Lynda Stone, Fazal Rizvi, A.-Chr. (Tina) Engels-Schwarzpaul, Brian Findsen, Michael A. Peters, and Elizabeth M. Grierson. Now ACCESS starts a new chapter with PESA and I wish it well as it goes out into the world online with new editors and another identity. 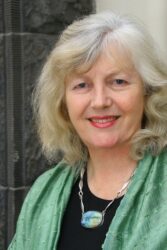 Elizabeth Gresson (formerly Grierson) is an academic and lawyer with PhD in Education and Juris Doctor in Law. After ten years at AUT, Auckland, in 2005 she became Dean of Art at RMIT University Melbourne, retiring as Emeritus Professor in 2015. After marrying Nicholas L. Gresson in 2016, she changed her name from Grierson to Gresson. She now practices as a barrister at Vulcan Chambers, Auckland and a consultant in education  focusing on critical perspectives in law, education and aesthetics.