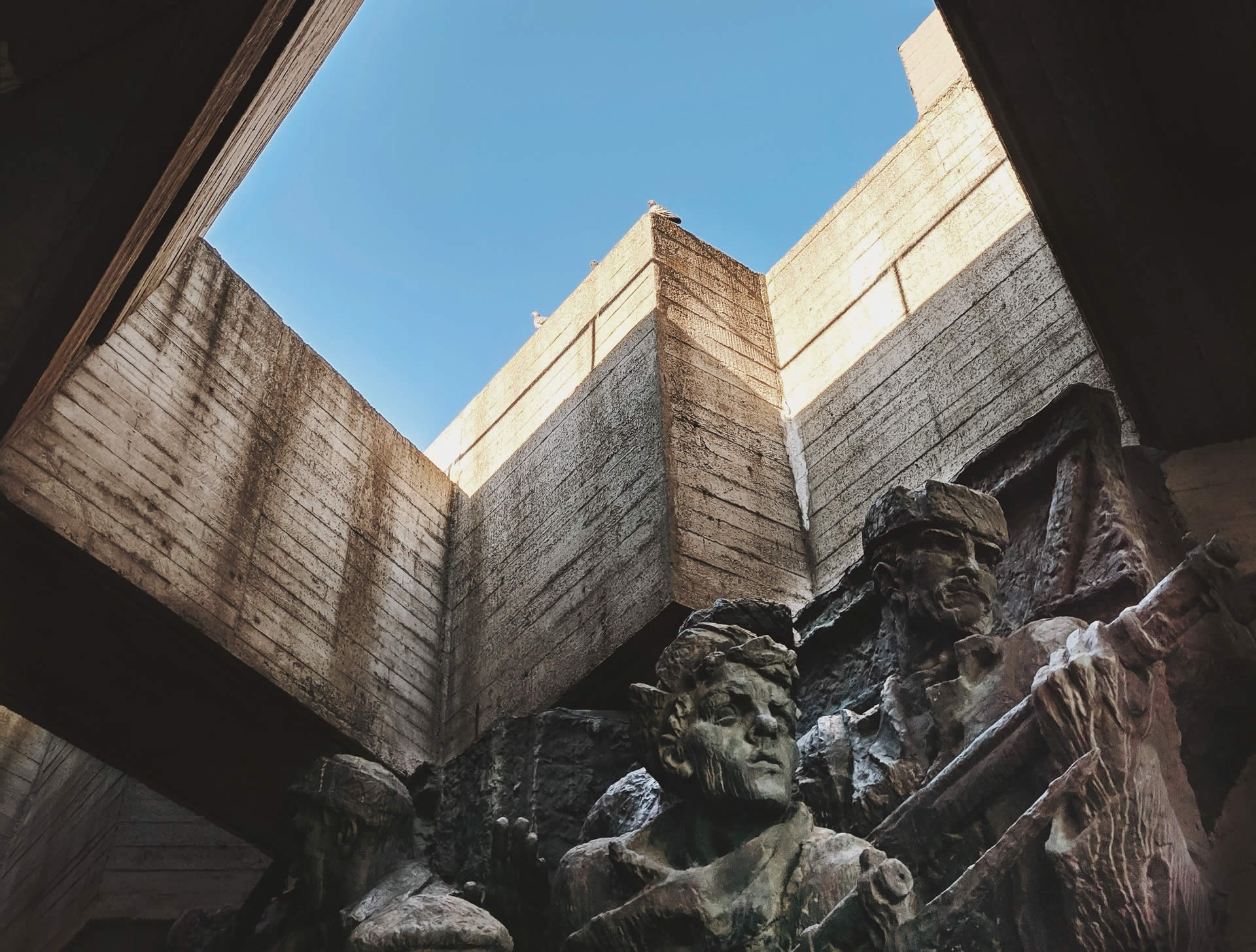 So much of what I read of philosophy at university made little sense. I laboured at it for years, spinning endlessly on someone else’s wheel. Strawson, Ryle, Searle, Austin, Rawls: all were excellent and left their mark. But when I read Deleuze and Guattari – and especially Deleuze’s Nietzsche and Philosophy – for the first time, I felt as if a dark cloud over me had lifted, and I could see the infinite sky. This was thinking that made sense of the present then, as it does now. So much of the philosophy that I had read up to that point maintained the status quo with its inequality, violence and unrest. Deleuze and Guattari woke me up. Although Marx, Nietzsche, Adorno, Heidegger, Sartre, Gajo Petrovic, Kostas Axelos, Gillian Rose, Proudhon, Kropotkin, Bookchin, even Mao, had spoken to me, something in Deleuze’s style compelled me to think otherwise, to be creative; his ideas made philosophy meaningful.

Perhaps I was reacting to the fact that, in England, my teachers – conservative thinkers who destroyed arguments because they could – never let you say anything in your own name. I found out recently that Wittgenstein had a similar experience in later life with a new brand of young scoffers: “These philosophers, they’re not behaving like honest interlocutors. They’re behaving like beasts of prey. They are going out to hunt down philosophers, to disagree with them, to tear them to pieces.” Or perhaps I was reacting to the fact that in British philosophy, as soon as you said the ought word, you were in dead trouble. If you said anything about how the world ought to be, how things should change, you would be hammered down like the proverbial nail. Think of Alain Badiou on the BBC’s Hard Talk with Stephen Sackur, who came off looking like an impetuous child, an intellectual imposter even. Although it is not always like that on Hard Talk – Germaine Greer, Noam Chomsky and Slavoj Žižek all toyed with their interlocutors before summarily chewing them up and spitting them out – Badiou got a hard time for offering a vision of the future.

The gang of beastly British philosophers sets out to destroy anyone who wants to respond to the shame of the present. Think Roger Scruton, who in his book Thinkers of the New Left (1985) set out to destroy anyone who dreams of another way of doing things: left Nietzscheanism, Continental philosophy, Marx, Sartre, Marcuse, Lukács, Adorno, Bataille, Foucault. He has little time for Habermas, R. D. Laing, Lacan, Saïd or Žižek. Yet, in the 2017 edition, Fools, Frauds and Firebrands: Thinkers of the New Left, he adds a section on Deleuze. But, in it, he uses an analytical interpretation of Deleuze to discredit him. He won’t try out another way of thinking, another way of life. He will not think beyond his style or discipline. There is no open gesture in his thought. But though Scruton sets up analytical caricature of Deleuze, Deleuze comes off untarnished. To his chagrin, Scruton admits as much. Perhaps, ultimately, he cannot resist the pull of that most dangerous word: ought.

If Scruton can perversely rehabilitate Deleuze, I suspect that Guattari would be beyond him. But Guattari is the thinker who can enable us best to understand the contemporary crisis in education, ecology and media. The import and influence of his singular style and message is recognized by thinkers such as Glissant, Malabou, Negri and Stiegler. Indeed, for me, it was his The Three Ecologies (2000) that turned my focus to ecology in the 1990s and has guided my thinking on social ecology ever since, along with Bateson, Bookchin, Gorz and Mumford.

In recent years, I have detected a thread of utopian thought in Guattari’s writing that is also expressed in his collaboration with Deleuze. Even in Guattari’s so-called winter years of depression, he continued to believe in the world and the possibility of thinking otherwise than according to the status quo – in affirmation in the name of the earth. This affirmation expressed itself in a range of concepts: schizoanalysis, transversality, dissensus, semiotic enslavement, the machinic unconscious, subjectification, metamodelization, post-media, the micropolitics of desire and the ritornello. Such concepts can continue to inform debates on the crises in schools and hospitals, as well as enable us to interpret the impact of microtechnologies on the mind, the individual, the group and youth as large. For example, his experiment at the La Borde clinic with unconventional therapies for schizophrenic patients is being reassessed as a “treatment” for social maladies such as depression, social reclusiveness, indifference, political apathy and belief in the future.

The thought of Deleuze and Guattari thus remains vital and fertile. If I can convey the joy that it promises, then perhaps thinking might begin again. They explicitly encourage others to counter-actualise their thinking by meshing their concepts with their own, and with other situations and philosophical and cultural traditions. This collective, open gesture has great potential for thinking in education. Of course, I do not agree with everything in their thinking – if I did, I could not develop it further. But I do affirm the idea of taking something from them to create something new, a gesture that for them defines philosophy. May that open gesture serve to guide discussion on the nature of the philosophy and the crisis in education.

Full Citation Information:
Bradley, J. (2020). On the open gesture of thinking. PESA Agora. https://pesaagora.com/ideas/on-the-open-gesture-of-thinking/
Republish this Article
Ideas are Open Access, freely available for readers to download and copy with proper attribution with a CC – BY – ND licence 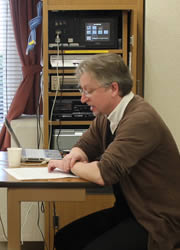