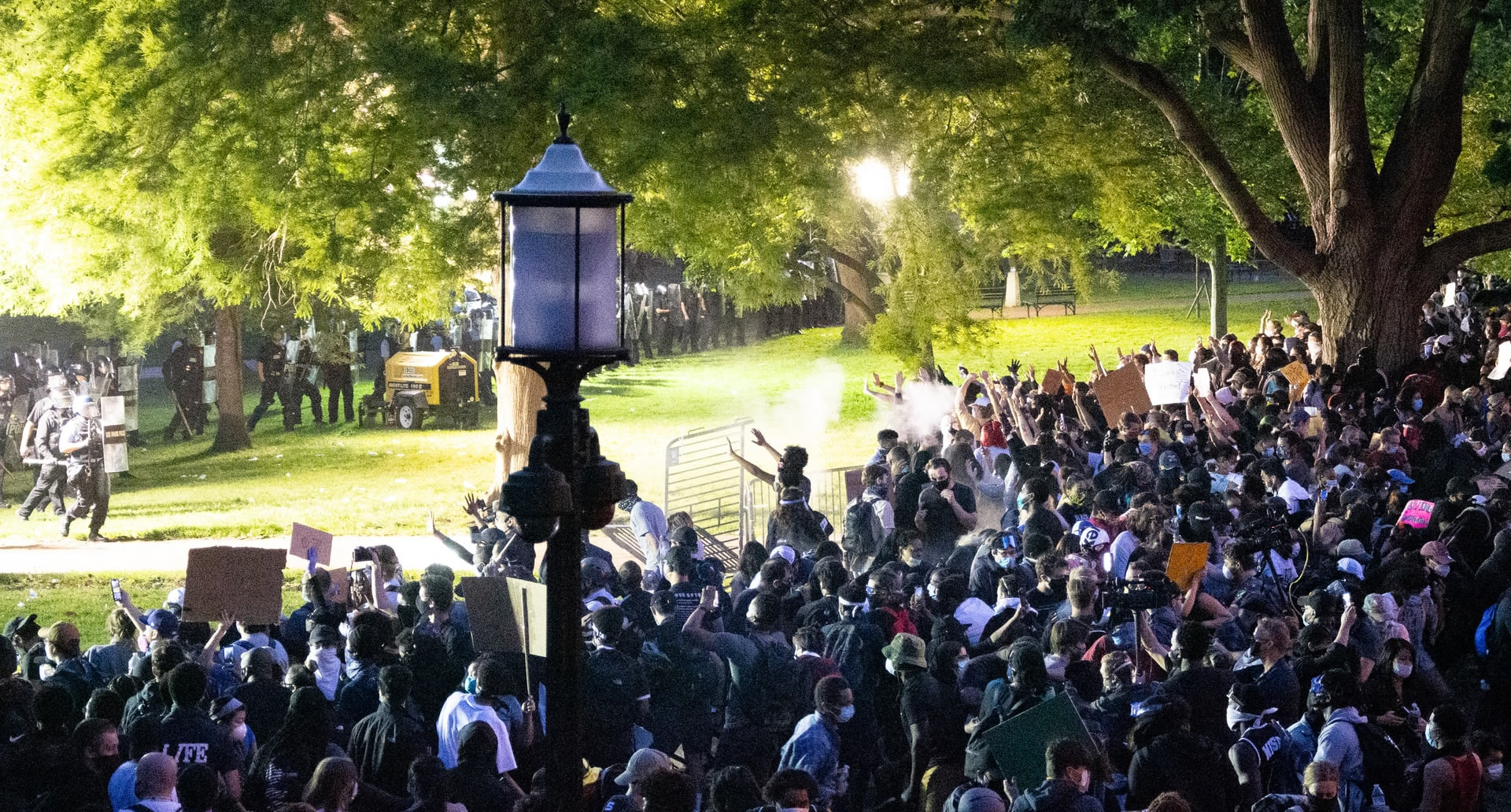 What a pity the young woman from Westlake Girls’ High School, Auckland, New Zealand who offended so many with her ‘blackface’ photo, decided to leave school!

As a young person over the age of 16, she has the right to make that decision – but it does raise a question as to whether it was her decision or she was pushed because her actions exposed the school to ‘reputational damage.’ It is very difficult in New Zealand to ‘expel’ a student, and it is expected that schools that believe that they can no longer cope with a student’s behaviour will do their best to ensure that the young person can go to a different school. The hope is that a different environment, and perhaps different forms of support, will assist them to become better socialised, or more able to escape bad influences, or something of the sort. Whether or not this is a wise policy is open to question: it is often better to engage with a student in a familiar setting than to make them even less secure and more volatile by placing them elsewhere. And it is often even better to examine the circumstances that provoked, supported or condoned the unacceptable behaviour.

The reality is, however, that students over the age of 16 are ‘eased out’ by means of a ‘Kiwi expulsion.’ Sometimes, that is undoubtedly the best solution for a young person who is tired of school and its restrictions and wants to get a job. But often it means that a young person from a turbulent background loses the only security they have. And, most importantly, it means that the young person is deprived of the educational opportunities that could help them to overcome their problems.

If the aim of education is simply to enable a student to ‘get a job’ and make the country richer, as numerous educational policies today suggest, then a student being ‘eased out’ is probably not a huge failure for the student or country. But, as we can see in the news coming out of the USA about police brutality toward African Americans and protestors against it, as well as the reflections of local journalists and academics on our own less-than-perfect history of police brutality toward Māori, getting a job should not be the sole aim of education. If the aim of education has more to do with the social, cultural and ethical development of our young people such that they question their own and others’ assumptions about others and actions towards them, then the real failure is that the school chose not to offer, and enable the students to make the most of, an educational opportunity that could have made a difference not just to the student in question, but to the society with which she engages now and will in the future.