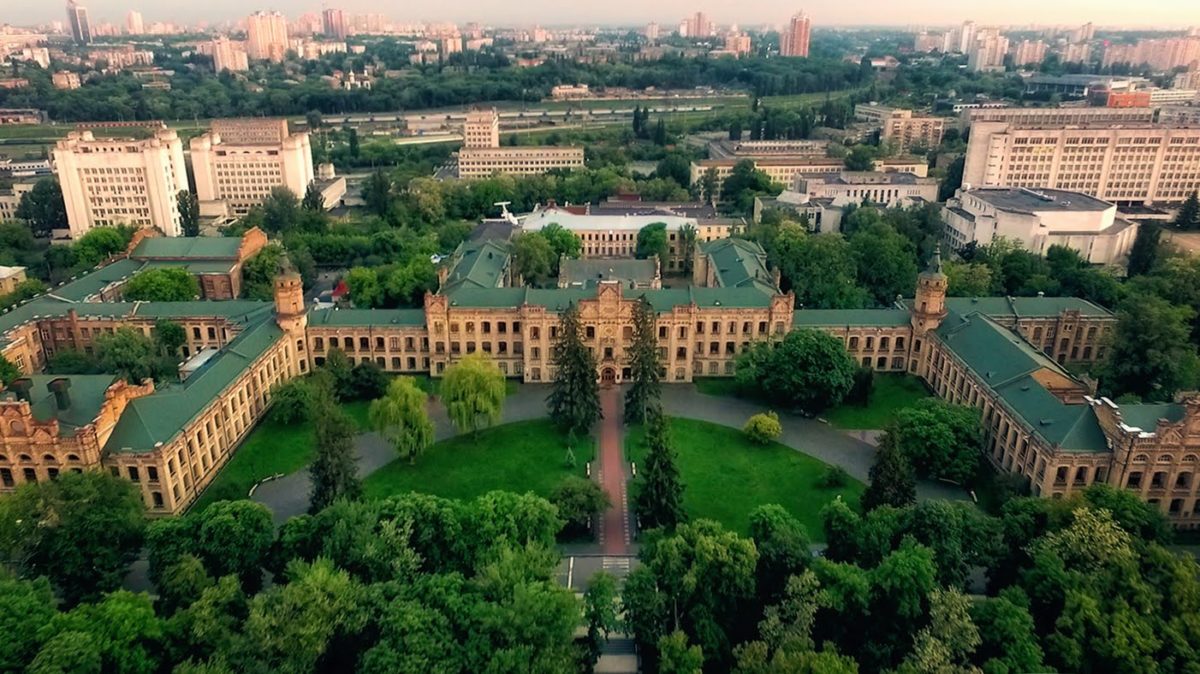 24.02.2022 at 4.30 the Russian Federation announced a military operation against Ukraine.

Our country is under heavy bombing and invasion by the troops of the Russian Federation. All these days, Russian troops have been heavily bombing Ukraine’s border areas, striking military facilities and civilian and residential facilities in Kyiv, Odesa, Dnipro, Kharkiv, and other cities, while attacking Ukrainian armed forces on the line of contact in Donbas – the death toll among the civilian population is already hundreds of lives. Rural populations are being terrorized, looted, and abused. Numerous explosions continue to be heard in Kyiv, Kharkiv, Dnipro, Kramatorsk, Mariupol, Vasylkiv, and other cities. Even the western part of Ukraine is being bombed with cruise missiles (Ivano-Frankivsk, Lutsk, Rivne …). This invasion continues now, the Russian occupiers are bombing major Ukrainian cities, including Kyiv! Hundreds of sabotage groups are undermining.

Almost 10,000 Ukrainian students, teachers, and about 500 foreign students are hiding in the basements of dormitories and educational buildings. There are no safe places left in Ukraine. We all cannot believe that a full-scale war is possible in the geographical center of Europe – Ukraine, a country with a population of 40 million, 5 nuclear power plants, and nuclear waste storage facilities. The Chernobyl nuclear power plant is in the hands of the Russian occupiers.

In these conditions, we have carried out and are conducting the most accessible measures for the safety of our students and staff. Under enormous pressure and threats, we especially appreciate the support of our international partners in the UK, Poland, Spain, Portugal, Turkey, France, Germany, Estonia, Latvia, Lithuania, Romania, the Czech Republic, Slovakia, Hungary, and many other countries.

Ukraine and its nation are sacrificing themselves to protect freedom, democracy, all of Europe, and the world!

Republish this Article
Ideas are Open Access, freely available for readers to download and copy with proper attribution with a CC – BY – ND licence