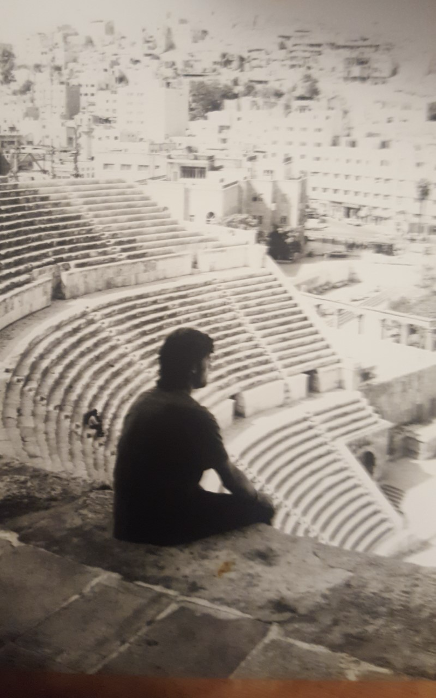 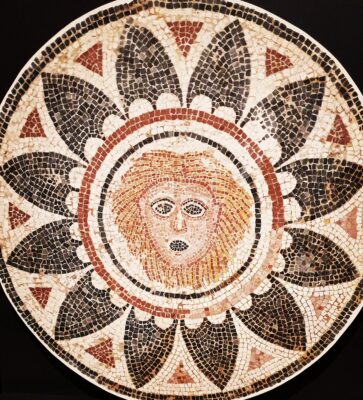 Phobos belongs to the Pantheon of Greek gods, in which they hold the title of god of fear. They are the son of Ares and twin of Deimos. Phobos does his best work in battles, and is cited in the literature and depicted on weaponry of the Ancient Greek period. But they have reached into modernity through a moon of Mars and an episode of Doctor Who.