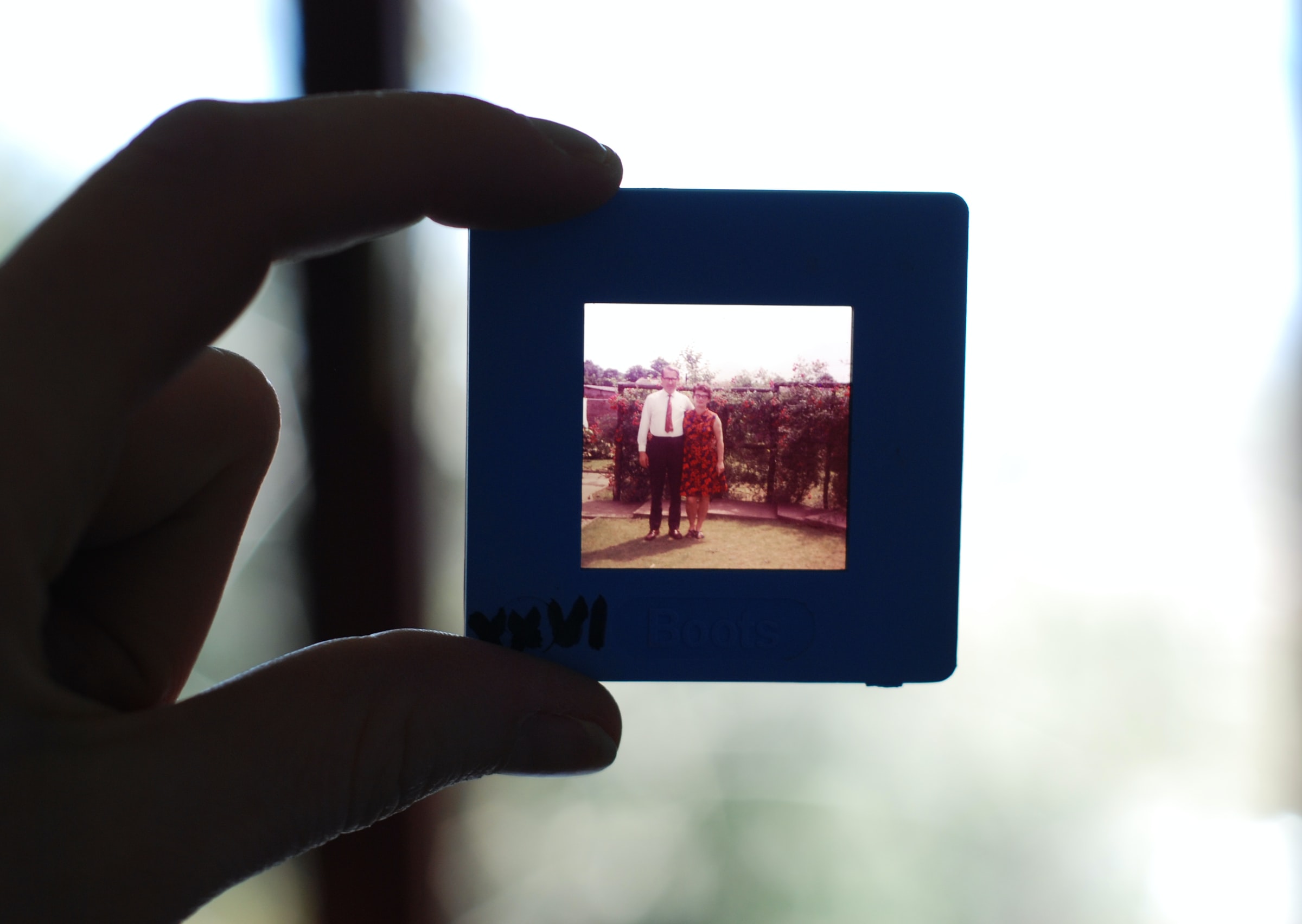 I’ve sadly had far too much to do with the insides of rest homes recently, even more sadly, with the insides of the dementia wards inside of said rest homes. I’m not sure if ‘dementia ward’ is an exclusive description though: one of the senior staff said, ‘All our residents have dementia,’ and indeed it is hard to imagine how anyone would go into care like this unless the need was quite extreme.

It’s easy to think of dementia as an unravelling of the acquisition of knowledge – it’s a common observation that sufferers can remember their distant pasts easier than what happened yesterday. But, damnit, I can remember my distant past easier than what I had for lunch yesterday. Today I ate a packet of peanuts (I know!), but yesterday…. And, actually, it isn’t true. My kuia, by the end, had forgotten her aunties and uncles and the events of her youth, but she hadn’t forgotten her mum and dad, nor her favourite sister and brother. And she gave as her home address her childhood home. IN the case, it seemed to be the intensity of attachment that predicated remembering, not the period of time since the events in question.

But, of course, for others, this is not the case. One of my friends, suffering from Alzheimer’s disease, showed me a family photo and got all the names wrong. Whether she got the relationships wrong in her head is a question I cannot answer.

Is J.K Rowling’s image of the Dementor closer to the mark: extracting from a body all the elements of personhood and swallowing them? Again, this is not my experience; the people are still there: the elements of relationship, the courtesies, the acknowledgements, the pleasure in seeing a familiar face – all persist for a long time, perhaps to the end. These are the things that make engagement possible. As an example, one of my friends was once my teacher. He cannot now speak – he can’t find the words, but he can indicate his meaning – and when I can find the words for him, we are both so pleased – he with his good pupil, me with pleasing my teacher. Everything has changed …. and nothing has changed.

What makes such engagement more difficult for an educator is the desire to educate, to fix things, to teach people how to do the things that they can no longer do. We are accustomed to the idea of perpetual progress – it is hardwired into our concepts of engagement: the annual ‘promotion’ of our students, the achievement of goals, the support for struggling efforts to learn – and we find it very difficult to disengage from such activist notions of support and learn that it is more important that we are present, quietly engaged, patient, prepared to accept misapprehensions, even paranoia – and sometimes really disturbing paranoia – as another person’s reality, without trying to teach them otherwise.

As I learnt not to try to fix things, not to correct my mother’s reality, I accepted her hallucinations, her repeated questions, her sometimes unpleasant explanations for phenomena that she could not otherwise explain. She introduced me to the caregivers, by turns, as her sister, a school friend and her mother. I figured out that these were the people she needed in her life, at that particular time, so I accepted the roles. I accepted her view that my father (long dead) was in the South Island picking up the girls. That she had lost – mislaid – a child. That someone had broken into the house and stolen the fire alarms. What I could see was a desperate effort to connect the memories that were left with the phenomena of her daily life, to make sense of a world that offered little sense in itself. I couldn’t help: if I offered an explanation, it would be forgotten within two minutes, and the question, based on the same anxieties, the same illusions, would be asked again.

If, as educators, we think of ourselves as offering a systematic accretion of knowledge-and-understanding that is going to stay with the educatee throughout their lives, perhaps we should think again. Dementia doesn’t undo learning in the order that it was acquired. Alzheimer’s disease will rob a person of language entirely; the little strokes of venous dementia may not seem to attack language at all. A person may retain language, but lose the ability to create new meanings, to put words together in different ways. To her last days, even in advanced dementia, my mother could count backwards from 100 by sevens – one of the challenges in the usual test for the rate of decline in dementia. I struggle to do that. And, in case anyone is thinking of teaching to the test, teaching people to count backward from 100 by sevens will not prevent dementia!

Given that this is where many of us will end – sans teeth, sans hair and so on … and sans much mind also – given that we are relentlessly driving back the illnesses that might spare us this particular form of end, should we reconsider what education is ‘for’? Is a ‘good’ education necessarily one that will make us instrumentally successful? In a relentlessly capitalist world, riches will bring a last few years in relative comfort and dignity, but it’s debatable if a fortune of many millions will increase the value of the access to comfort and dignity by much, compared with what is available to the merely well off. Nor is it immediately apparent that serving the economy will necessarily result in quality care at the end of life. Even the most dedicated ‘life-long learner’ is going to arrive at a time when learning is no longer possible – or, perhaps more importantly, at a time when it no longer makes sense.

When Heidegger discusses ‘authenticity’ in Being and Time, he almost always associates ‘authenticity’ with a person’s rendering account at the end of their lives and, perhaps, as an ethical value that might help make sense of education and its relationship to lived lives, this could be a useful way of thinking. But this story about education depends on the persistence of a certain kind of cognition, right to the end. At least it does not limit the function of education to earning capacity or usefulness to the economy, but it still seems to me to have a kind of individualistic self-servingness about it that is culturally bound to western thinking.

I don’t have a definitive story about education, of course, but, when we think about the value(s) of education, I would argue that we might at least extend the range of values beyond what is currently promulgated, to consider the relationship of education to the whole of life, and, of course, to many forms of lives, be they long or short.