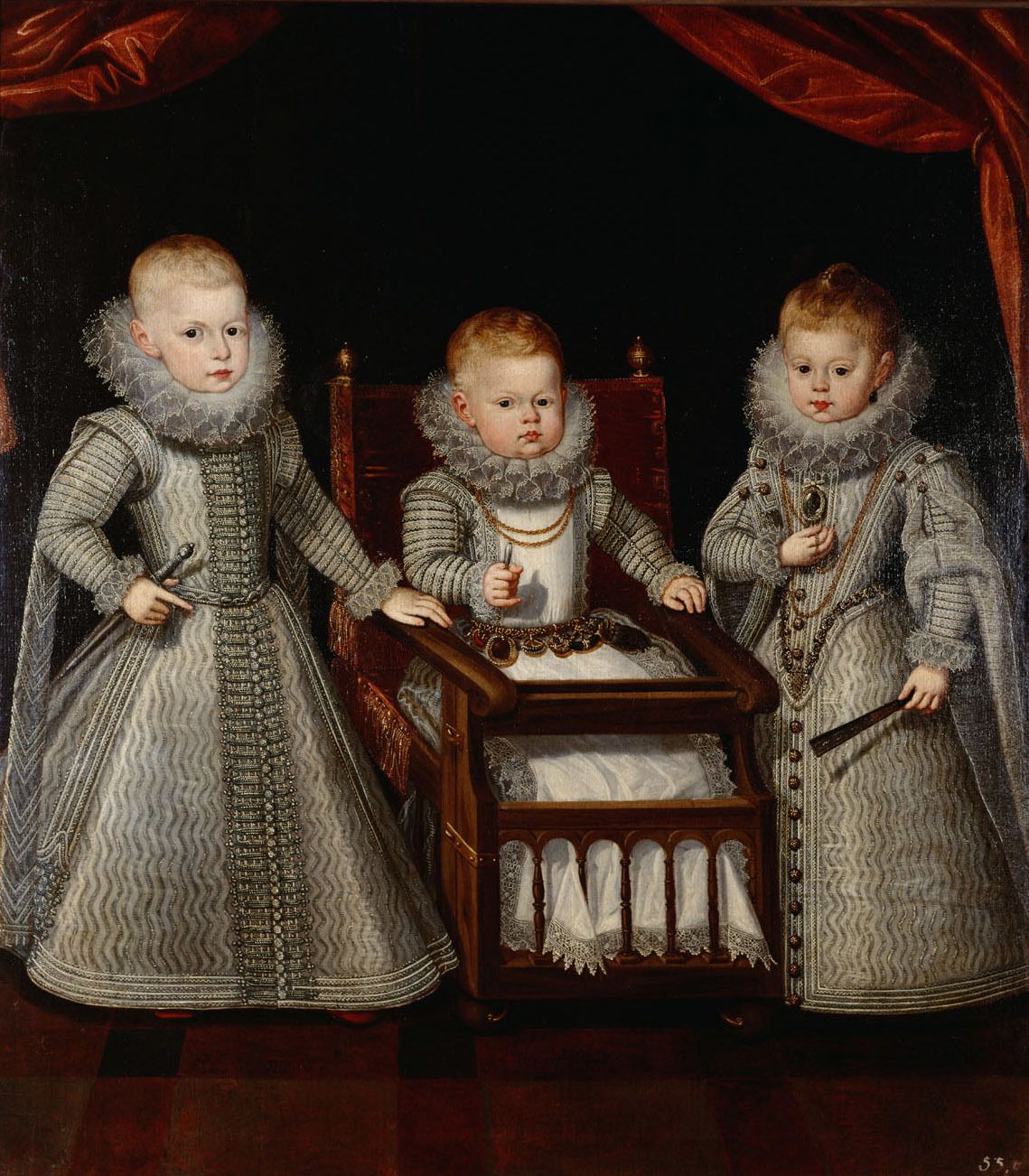 Children grow up, play and learn differently in diverse cultures and societies, and live very different childhoods. These differences are, in part, where the philosophical questions of who is a child and what is childhood start. Such questions are at the heart of the Philosophy of Childhood. It is now commonly accepted that different societies apply different rules and policies to understanding childhood. In Western countries, these rules and policies are mostly based on age (such as the UNCRC, according to which children are classed as any people under the age of 18). However, in some indigenous societies, the idea of maturity refers to gaining particular skills that are relevant to the given culture or society. For this reason, Hugh Cunningham – a historian of childhood – says that childhoods are invented and are not universal across time, cultures and societies:

We don’t all agree on when childhood begins. At conception? At birth? At some point beyond babyhood? And we certainly don’t agree on when it ends. At puberty? When we leave school? When we leave home? When we cease to be financially dependent on our parents? When we are of an age to be criminally responsible, or to have sex, serve in the armed forces, buy alcoholic drinks or drive a car?

Because Western societies take age to be the primary determinant of a child’s capabilities and abilities, they largely continue to define childhood according to developmental psychology, with its definitions of stages and milestones, instead of pondering philosophical notions of the child and childhood. Such practice omits an understanding of culture and society, and of individual differences, as well as the complex influence of ideologies, globalisation and technology. And, more importantly, it ignores how children are social actors, human beings with agency, and thereby denigrates the role of children’s voice and participation in decision-making about matters that relate to childhood.

The philosophy of childhood can help us to ask the right questions and potentially also give us new answers about such matters. For example, in our recent book, Theorising Posthuman Childhood Studies (2020), Karen Malone, Sonja Arndt and I argue that philosophy of childhood offers a challenge to the strict boundaries between the child and the adult. Further, as Gareth Matthews argues in his book The Philosophy of Childhood (1994), to understand the philosophy of childhood is perhaps to understand philosophy itself (see my paper ‘Philosophy as a Method: Tracing the Histories of Intersections of ‘Philosophy,’ ‘Methodology,’ and ‘Education’ (2020). Matthews goes further: ‘any developmental theory that rules out, on purely theoretical grounds, even the possibility that we adults may occasionally have something to learn, morally, from a child is, for that reason, defective; it is also morally offensive.’ Karen Malone, Sonja Arndt and I argue that the philosophy of childhood has the capacity to open up – and even shape – the multiple discourses about children, their experiences and their education and care that exist in both theory and practice.

For example, though it might seem counter-intuitive, philosophers of childhood have argued is that the concept of ‘childhood’ is an invention of modernity that aims to create a docile child that serves adults, to colonise childhood. They have claimed that, in medieval society in the West, children and their childhoods were invisible: as Ariès argues in Centuries of Childhood (1965): ‘in medieval society, the idea of childhood did not exist.’ Children tended to leave home at a very young age and were seen as ‘little adults’ (as exemplified by their depiction in medieval art). There were no commercial products or services aimed at children or their education or care, and no state services or support agencies for children and their families. In contrast, in modern times in the West, a growing number of products, services and agencies were directed at children and their families. In particular, how we understand children and their childhoods was determined by the advent of public, free and compulsory schooling (arriving at different times in different countries, and still excluding some based on their ethnicity or disability).

Alongside the invention of childhood developed discourses of childhood shaped by concepts of the child in the work of several philosophers well-known for other work: Thomas Hobbes’ evil child, John Locke’s rational child and Jean-Jacques Rousseau’s free child. In the 17th century, inspired by Puritan discourse of original sin, Thomas Hobbes (1588-1679) claimed that children were savages, even evil, and that the role of adults – teachers or parents (read mothers!) – was to discipline and shape them and thereby rescue them from sin. (Although this concept of childhood is seldom acknowledged today, it will be familiar from contemporary penal discourse about childhood.) John Locke (1632-1704) thought differently: he thought that children enter this world with their mind a tabula rasa (blank slate). It was the task of parents and teachers to shape their minds to make them rational and productive members of society. (This concept of childhood will be familiar from contemporary liberal discourse about education.) In the 18th century, Jean-Jacques Rousseau’s (1712-1778) argued that children were born innocent and free, but can be corrupted by parents and teachers. Children are best taught to live in harmony with (their) nature, by first learning about their rights and then about their duties. Rousseau calls for an emergent curriculum focussed on understanding the needs of each child and enabling them to learn from experience and in nature. (This concept of childhood will be familiar from contemporary progressive discourse about education.)

When policy-makers, parents and educators think about how we should move towards education that recognises the new normal of the post-Covid world, it is useful for us to bear in mind the legacies of these traditional views of children and childhoods in education and society today and to acknowledge what Hobbes, Locke and Rousseau do not: that children are social actors and should have a voice and role in decision-making about education post-Covid. 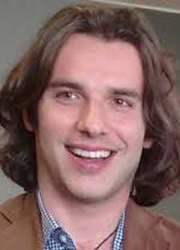 Marek Tesar, Associate Professor and Associate Dean International at the University of Auckland, New Zealand, is a deputy editor of Educational Philosophy and Theory and Access: Contemporary Issues in  Education, and President of PESA. His research is focused on philosophical methods, childhood studies and early childhood education, the construction of childhoods, notions of place/space, and methodological and philosophical thinking around ontologies and the ethics of researching these notions.

Article Feature Image Acknowledgement: Bartolome Gonzalez y Serrano. (1612). Portrait of three children of Philip III: Cardinal-Infant Ferdinand, Infant Alfonso and Infanta Margareta.
We use cookies on our website to give you the most relevant experience by remembering your preferences and repeat visits. By clicking “Accept”, you consent to the use of ALL the cookies.
ACCEPT
Privacy & Cookies Policy