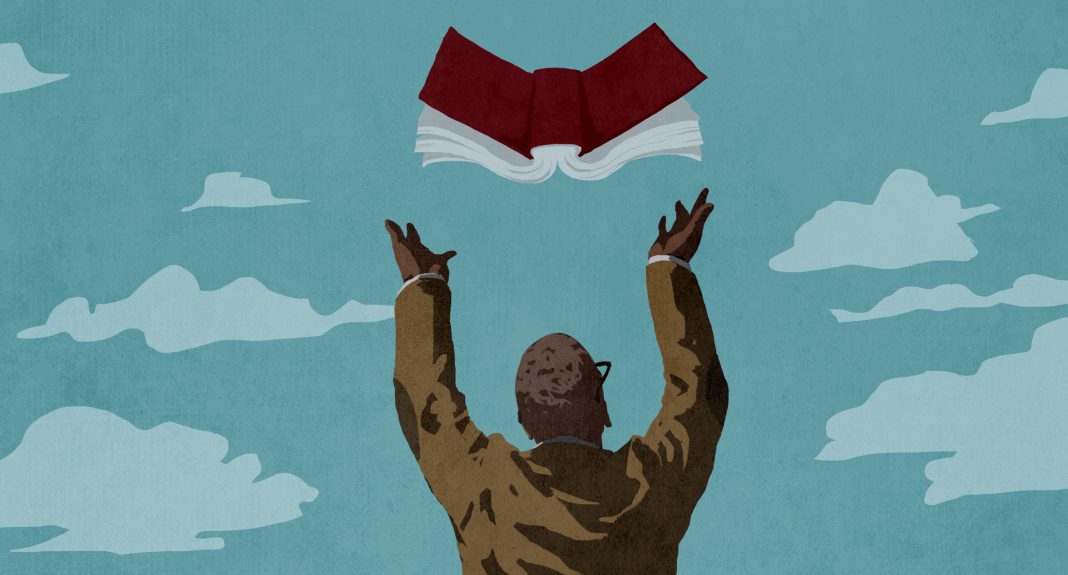 Freedom to teach and freedom to learn (Lehrfreiheit and Lernfreiheit) are often regarded as important for research universities that compete for global reputation and intellectual talents. However, as markets and hierarchies reorient higher learning for status goods, freedom and responsibility emerge as a conflictual dichotomy at most universities that follow the Humboldtian model. Defining a good in the context of global competition is increasingly problematic. The recent Special Issue of Educational Philosophy and Theory‘Freedom of Speech, Freedom to Teach, Freedom to Learn: The Crisis of Higher Education in the Post-Truth Era’ provides a range of examples from across societies indicating a conflict between statuses and access, rights and duties, and cultures and universalistic discourses in pursuit of academic liberties.

With increasing tension among educators and students involved in divergent discourses and aims, university campuses are not sanctuaries of academic freedom anymore. Faculty and students become affected by disparate social forces that pervert notions of freedom of speech, making universities battlefields of politicised emotions and expressions. In societies facing these pressures around the world, academic freedom has never been challenged as much as it is today . As Peters et al. note, conceptualisations of ‘facts’ and ‘evidence’ are politically, socially, and epistemically reconstructed in post-truth contexts. At the same time, freedom of speech and of mobility can entail fights for entitlements or escapes from local responsibilities. The decline of freedom is often caused by the absence of stakeholders who would be eager to protect freedom and vulnerable faculty members and students. These challenges grow as the competition of ideas often implies a power struggle and questioning of statuses in the so-called ‘marketplace of ideas.’

Thompson argues that growing intolerance in competing spaces is not unique, and advocacy for the enlightened audience, pluralism, and criticism to enrich the intellectual mind goes back to the days of Kant and Mill. Choosing between silence and communication, the university should be a place that cultivates open society through enlightened dialogue, even when societies find it difficult to overcome the legacy of repressed freedoms, and urge their scholars to nurture surrogates of freedom in order to sustain their academic careers. The role of those who value reasonable pluralism and can navigate ethical and epistemological challengesrelated to speech and inquiry in higher education is increasingly important. As conflicts between extremist views grow, campuses cannot but face dilemmas of choosing between suppression of unreasonable and incompatible arguments and marginalisation of the extremists. Leiviskä argues that, to nurture democracy,

the university should take responsibility for educating students about the discursive norms that ought to apply to legitimate democratic discussion and thus take part in creating conditions for a well-functioning democracy.

Mitigating power struggles and hegemonic aspirations is critical for sustaining faith in the idea of truth as well as seeking reconciliation amid conflicting ideas and truths. In the cross-cultural discussion of these dilemmas, scholars achieve more when they engage in interdisciplinary, inter-faith, and multi-discursive pursuits of parrhesia and allow for creative explorations.

In practical terms, when innovation and marketisation are benchmarked as priorities in research, teaching and learning, critical thinking should become an epistemic norm for all academic and non-academic stakeholders as implications of such agendas can be devastating for societies at large. Under the pretext of public good, students are often marginalised intellectually if their professors don’t engage in research but claim their rightsfor indoctrination. At the same time, ‘students as customers’ don’t benefit from innovation which does not differentiate between students’ needs and capacities for learning. Neither can innovative agendas achieve impact when institutional mandates in facilitating students’ expectations are fully understood. As Jackson argues, student freedoms are a complex gamut of dilemmas that may be difficult to resolve on the crossroads of liberal philosophy, critical pedagogy, existentialism, and the capabilities approach. In that regard, institutions of higher learning should give more attention to how matches are sought and facilitated between disparate pursuits of freedom by faculty and students.

In these contexts, where truth-seeking is challenged by disparate political and corporate forces, it is time for scholars around the world to re-energise their efforts and delve deeper into the ideas, concepts, and practices related to dignity, freedom, and responsibility in higher education. Having engaged with dilemmas of academic freedom in global higher education, the authors of the recent EPAT Special Issue provide contemporary insights into concepts, practices and challenges of higher education transformations. Yet, in the years to come, there will be even more need to face the dilemmas that persevere in spite of scholars’ awareness and eagerness to resolve them. 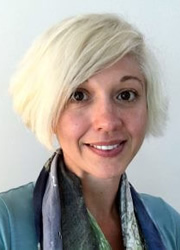 Anatoly Oleksiyenko is an Associate Professor at the Faculty of Education at the University of Hong Kong. He coordinates the MEd (Higher Education) programme and researches in the areas of globalization and higher education, and academic leadership and organization. His most recent book is Academic Collaborations in the Global Marketplace (Springer, 2019).