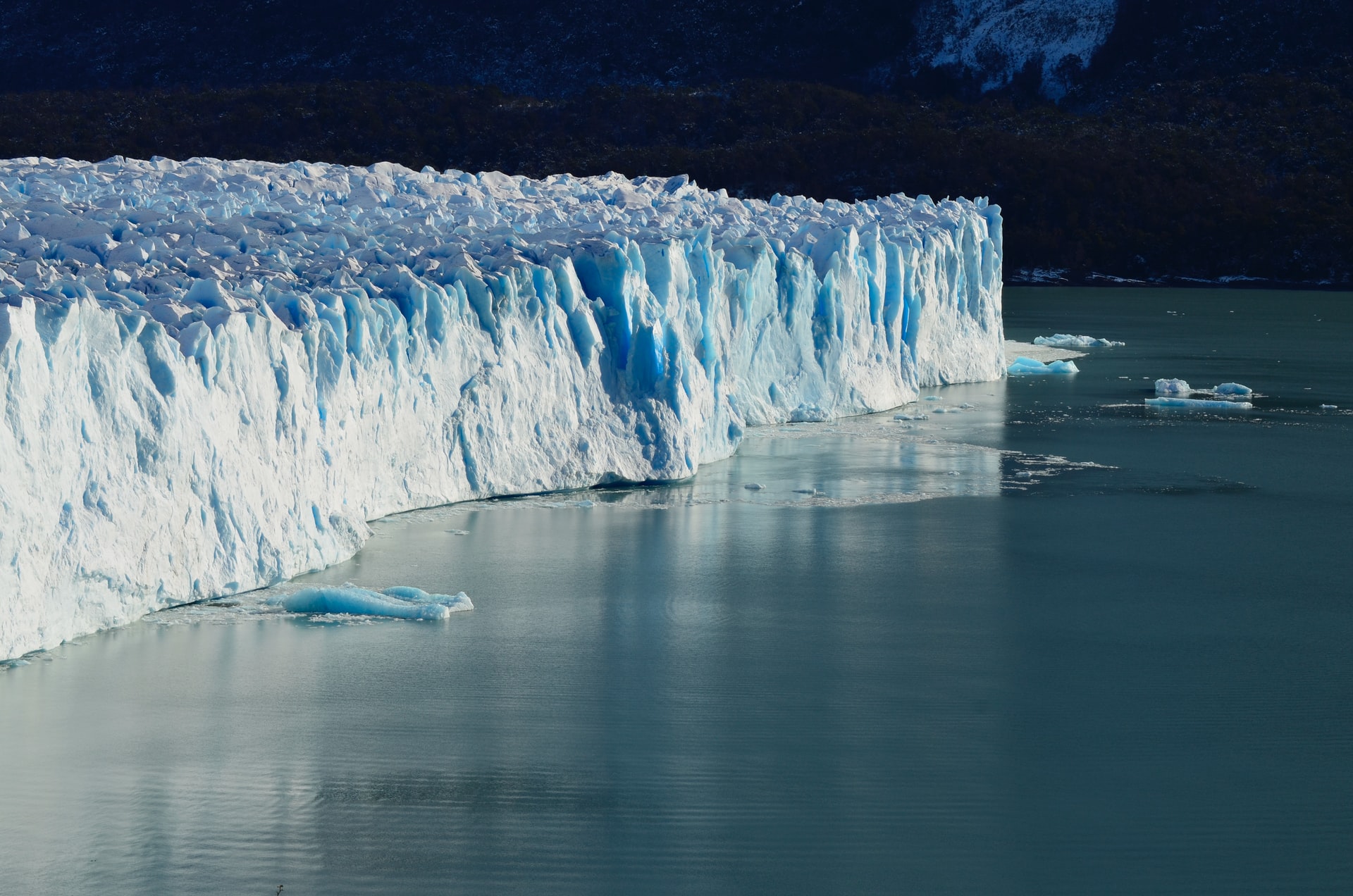 Planet of the Humans, a free release film by Jeff Gibbs and Michael Moore on YouTube on Earth Day, 2020, has proved to be highly controversial. The backers of the film point to the hypocrisies and lies that have underpinned the green vision for many years, and indicate how pro-green movements have been financially backed and, indeed, co-opted by fossil fuel money. Critics of the film have argued that it peddles out-of-date arguments, that green, environmental technologies have progressed substantially since the film was made, and that the film targets the wrong green solutions, which represent our only real hope of escaping the global climate crisis. In this article, I critically examine these arguments, not to create a false dialectic about the film and climate change, as some environmental science deniers have tried to do, but to elicit the points of relevance for the philosophy of education – and real and purposeful inter-disciplinary teaching and learning in the Anthropocene.

Firstly, the film is fundamentally political, which is perhaps why it has attracted such polar responses. However, it does not present a simple right- or left-wing approach to climate change politics, but questions those who have become heroes of the left, while becoming embroiled in the shady politics of fossil fuel companies that greenwashed their brands and practices to retain their power, profit and market share. What we need, I would argue, is what Ray Brassier and others called a new politics of climate change that avoids the polarity of right and left by drawing on the May ’68 student uprising in Paris. May ’68 was an event: change was seen (at last) to happen, and a possible future opened up that could have led somewhere else than to the sixth great extinction event that scientific bodies say is imminent.

Beyond the politics of right and left, Planet of the Humans paints a bleak picture of the USA today. It shows how environmental solutions to climate change have become big business, as corporate America answers (and drives) a demand for products that offer hope in the Anthropocene. It shows up ‘green gurus’ who preach a discourse of sustainability that marketeers seize upon and mimic. Of course, it demonstrates that if thinkers (or activists) want to be heard at all, they seem to need to be backed by capital – which brings me back to the May ’68 Paris uprising, and to its seminal text, Anti-Oedipus: Capitalism and Schizophrenia.

Anti-Oedipus was the result of a collaboration between a philosopher, Gilles Deleuze, and a politically radical anti-psychiatrist, Félix Guattari. After the May ’68 student rebellion in Paris, it became a best-seller, surprisingly for a book of philosophy couched in a strange and lofty new language, but in hindsight perhaps not so. It connects economic production to desire (‘libidinal economy’), fusing Marx and Freud with Nietzsche to demonstrate how we have come to conform to an economic equation that determines our actions in advance, i.e., capital. Like Planet of the Humans, Anti-Oedipus enables us to understand the predatory exploitation of the natural world by capitalism (including our own desire to make it better). At its best, the film echoes its argument that we have become abstracted from nature through our own desires.

One issue that is raised in the film, and that is immediately met with horror and revulsion by many, is how we are to deal human (over-)population to arrest the ecosystem breakdown and climate change that is becoming increasingly difficult to ignore. Capitalism as portrayed by Anti-Oedipus is a machine powered by our desires that can only function by finding new populations whose desires can be harvested and realised as markets. But capitalism is also a death machine that exploits the natural world to this end. Greens often respond to the equation of human population with capitalist exploitation of nature by saying that there are environmentally sustainable solutions to this bind such as regenerative agriculture practices and the better sharing of resources. They fear that talking about human (over-)population will lead to them being labelled ‘eco-fascist’ or Malthusian. Yet the statements of meek clergyman Malthus about exponential population growth and consumption as not being sustainable have been proved right by the resulting damage to the natural world in what has come to be called the Anthropocene. So it can hardly be misanthropic to contemplate the problem of population – and the philosophy of education can help us do so.

In Anti-Oedipus, the ‘solution’ to the cruel masochism of capitalism is schizoanalysis, the liberation of new forms of social relation not yet captured by capitalism. Planet of the Humans gives no solution, other than to criticise the ways in which capitalism has exploited green groups and solutions to climate change. Malthusians have no solution to how human population might be controlled, and who might do it. I have no simple solution, but I have some suggestions:

ultimately, we will only escape from the major crises of our era through the articulation of a nascent subjectivity, a constantly mutating socius, [and] an environment in the process of being reinvented.

David R. Cole does not work for, consult, own shares in or receive funding from any company or organization that would benefit from this article, and has disclosed no relevant affiliations beyond their academic appointment. 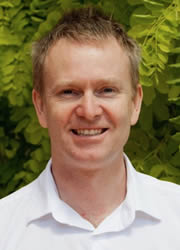 David R. Cole is an Associate Professor in Education at Western Sydney University, Australia, and the founder of the Institute of Interdisciplinary Research into the Anthropocene. He researches in the inter-linked areas of globalisation, critical thinking, literacies, the philosophy of education, and the work of Gilles Deleuze.