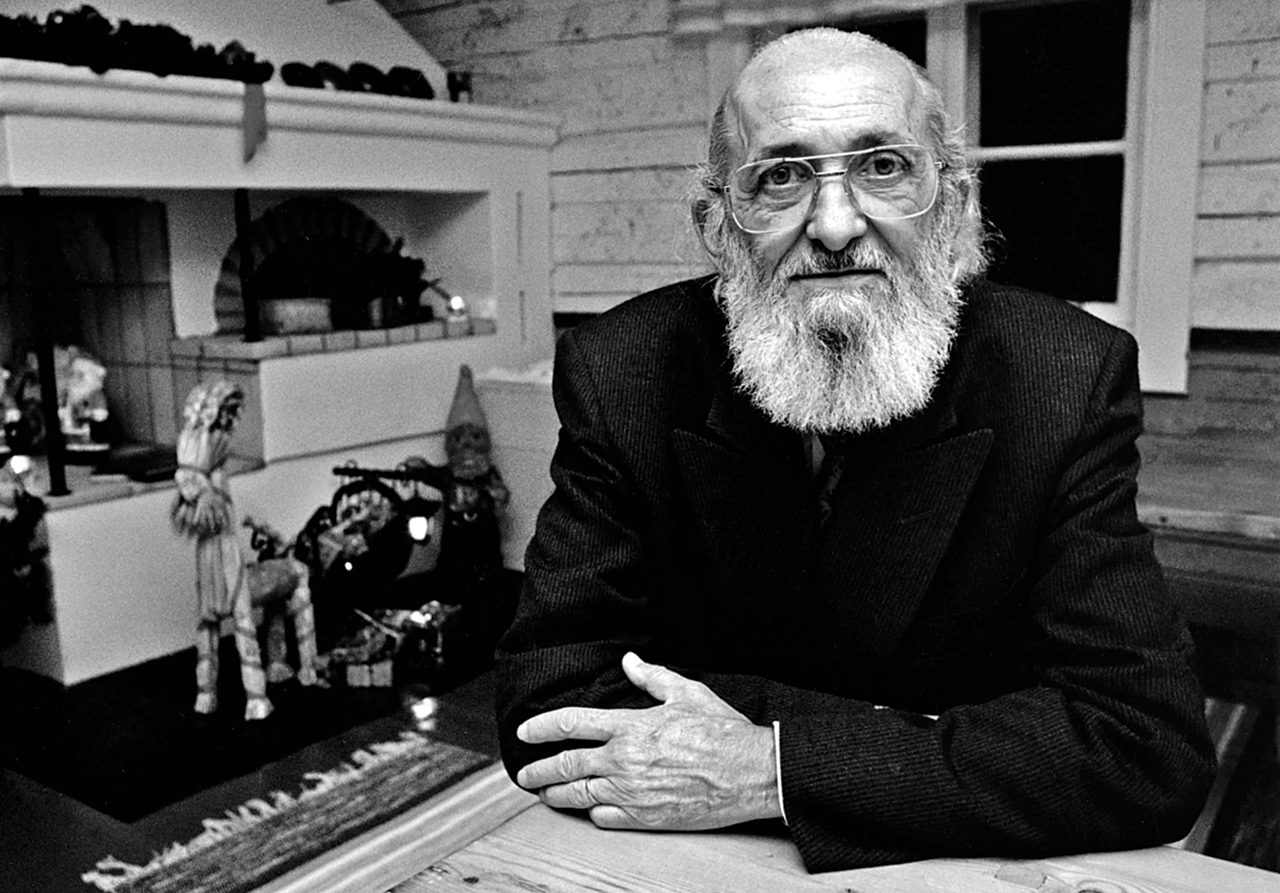 I encountered Paulo Freire’s work in 1990 at the Ontario Institute for Studies in Education at the University of Toronto. I read the Pedagogy of the Oppressed in a course that compared Freire’s work with that of Gandhi, Cabral, Nyerere and Guevara, a wonderful mélange of thoughts and thinkers who sought to provide counter-hegemonic visions of the world.

Years later, I had the good fortune of meeting Joe Kincheloe and Shirley Steinberg, who relocated to Montréal, and who were Chair-holders of the Canada Research Chair in Critical Pedagogy in the Paulo and Nita Freire International Project for Critical Pedagogy at McGill University. Collaborating with both of them and also benefitting from their generosity, solidarity, and burgeoning and prolific scholarship was a fortuitous and transformative experience. At about the same time, I met two people who were well-known to me through their wonderful research and writing, Peter McLaren and Antonia Darder. And there were many others who formed a vibrant, dynamic and critical core of scholars, activists and sages, who not only knew and collaborated with Freire but who also practised, cultivated and experienced emancipatory praxis, demonstrating many of the values, concepts and ideas that Freire wrote about.

As time went on, I started to become sensitized to not only many of Freire’s expansive volume of works, projects, interviews, ideas, etc., but also those of a number of colleagues in the Paulo Freire special interest group at the American Educational Research Association and associated Freirian movements. I developed a certificate Master’s level program on Transformative Education with Gina Thésée and a few other colleagues at my university in French and discovered a new Freire within the Francophonie. Our UNESCO Chair in Democracy, Global Citizenship and Transformative Education (DCMÉT) is based, in large part, on Freire’s transformative ideas.

Critical pedagogy has evolved and has bled into diverse areas that were less prominent when Freire wrote his foundational book, including hip-hop, Indigenous studies, anti-racism education, the environment, popular culture, media studies, service learning and many others. There is a large, growing and influential canon of literature building on Freire’s seminal work and that of the school of critical pedagogy, and Henry Giroux, Donaldo Macedo, Sonia Nieto and many others have contributed tremendously.

Those who knew Paulo Freire have been eloquent and passionate about the kindness and empathy of the man as well as the insightful and deeply critical analysis and theorization that he developed, engaging with people and struggles in various corners of the world. Many have underscored that he did not wish to be, or aim to be, revered and that his joy and love for seeking a rebalancing of deeply entrenched social, economic, political and epistemological hegemony carried him through a range of spaces and contexts.

His notions of radical love and conscientização (critical consciousness) have helped many of us to understand who we are or who we might be and, more importantly, how to work with others to create and develop systems, societies and education for everyone. Engaging in dialogue – constructive, deliberative, engaging and transformative dialogue – requires the inner depths of humility in order to transform our lived realities, and this is part of the conceptual thinking that Freire imparts throughout his work.

Humility is what I perceive throughout Freire’s theories, books and ideas. His visionary project is not a methodology, a lifestyle, a leitmotif, a conceptual framework, or a superficial value system. For me, humility resonates throughout his work and the school of critical pedagogy; it provides a reason for continuing to struggle, in solidarity, to raise questions, to engage with others, and not to forget, diminish or soften the central reason of the meaning of education. To engage with such ideas about lived experience, marginalization, exploitation, oppression and the reproduction of power relations would require a great deal of humility and courage, and this is, perhaps, something that we all need, and that Freire so wonderfully elucidated through his writing and actions. 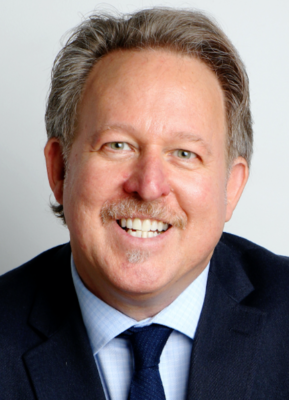 Paul R. Carr is a Full Professor in the Department of Education at the Université du Québec en Outaouais, Canada, and is also the Chair-holder of the UNESCO Chair in Democracy, Global Citizenship and Transformative Education (DCMÉT). His research focuses on political sociology, with specific threads related to democracy, global citizenship, the environment, intercultural relations, and transformative change in education.