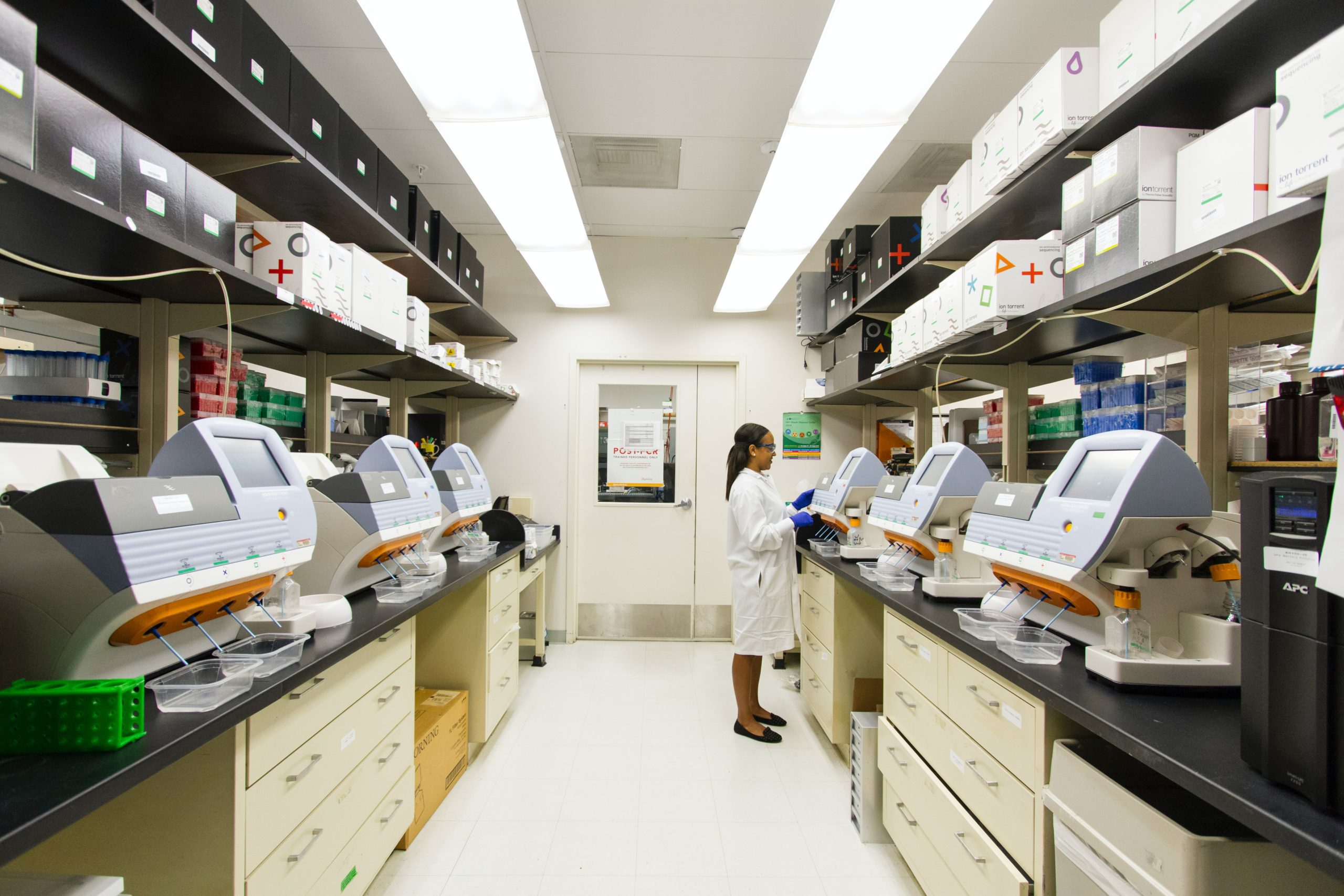 With  the COVID-19 crisis emerging, suddenly epidemiology, and the media and political use of multiple scenarios have come to the fore, so a brief history about the discipline seems timely. Warwick Anderson outlined this in 2019.

Epidemiology is a branch of medicine that deals with the scientific, data-driven study of the incidence, distribution (frequency, pattern), determinants (causes, risk factors) and possible control of diseases and health-related events in specific populations (neighbourhood, city, state, country, global). The World Health Organisation defines epidemiology as:

the study of the distribution and determinants of health-related states or events (including disease), and the application of this study to the control of diseases and other health problems. Various methods can be used to carry out epidemiological investigations: surveillance and descriptive studies can be used to study distribution; analytical studies are used to study determinants.

It is a form of analysis to study the causes of disease with a particular focus on outbreak, transmission, surveillance, monitoring and screening by using a combination of statistics, biology and social sciences to shape evidence based policy, in particular public health policy. It is primarily a quantitative discipline that relies on probability theory based on causal reasoning and hypothesis testing. 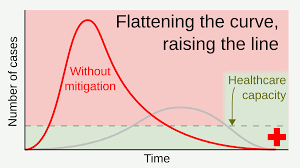 The original meaning of epidemiology in ancient Greek is comprised of the meaning of ‘epi’ meaning ‘upon or among’, ‘demos’ meaning ‘people’ and ‘logos’ meaning ‘study’. Hippocrates is often regarded as the first epidemiologist. In the Western tradition of medicine he was first to note the ‘logic’ of disease and the relationship between the disease, its spread and the environment. He drew a distinction between  ‘epidemic’ and ‘endemic’ to distinguished those diseases that reside within a population from those ‘visited upon’ a population. A major text and forerunner of modern epidemiology was a text entitled De contagione et contagiosis morbis (1546) written by Girolamo Fracastoro (1478-1553) an Italian physician who wrote his texts in the form of poetry and who proposed a scientific theory of disease well before its empirical formulation by Louis Pasteur and Robert Koch. In particular, his study of the mode of syphilis transmission one of the earliest examples of epidemiology called Syphilis, or, A poetical history of the French disease. He writes: ‘I sing of that terrible disease, unknown to past centuries, which attacked all Europe in one day, and spread itself over a part of Africa and of Asia’.

Alfredo Morabia (2015) reports on his National Institutes of Health (NIH) project ‘to produce a systematic history of epidemiology and of the development of epidemiological techniques from the mid seventeenth to the mid twentieth century.’ He mentions the work of John Graunt (1620-74) in using quantitative methods for the study of plague, and that epidemiology ‘struggled to achieve recognition as a scientific discipline’ until the turn of the nineteenth century, when new statistical methods (Pearsonian and Fisherian statistics) were developed in relation to chronic and cardiovascular diseases.

Focusing on the Ebola outbreak in West Africa that date back to 1976, James Webb in The Lancet (2015) argues:

Historians of medicine and public health have mostly paid scant attention to the historical study of viral disease control efforts and their epidemiological consequences. Most medical historians tend to focus their research efforts on the social history of disease in developed nations.

Yet only the precise patient history record that studies the global distribution of viruses in its spatial distribution and ordering ‘that might align with environmental hazards, or later, with bacteriological threats’ must accompany traditional temporal studies if we are to understand to globalisation of viruses and the global pandemic threat they represent in an increasing interconnectivity of globalization. At this moment of the COVID-19 pandemic (20th April, 2020) Worldometer data indicates, 2,206,348 cases, 165,069 deaths and 525,127 recovered 211 countries, areas or territories, we find China recovering while Europe and the USA are peaking. However, the great worry is that the COVID-19 virus looks set to ravage India, Africa and developing countries –countries with little public health infrastructure and very few hospitals with sufficient resources, and greater levels of poverty and congestion than elsewhere. The fear is that this will become a third global phase and may well become the source for a second and third wave global re-infection, if the developed world still recovering from its viral infection, does not and can not devote the necessary resources to these new crisis. Humanitarian aid and the long term recovery of the interconnected global economy depend upon recognising the chances of continued transmission in an era of increasing interconnectivity.

Full Citation Information:
Peters, M. A. (2020). A brief history of epidemiology. PESA Agora. https://pesaagora.com/ideas/a-brief-history-of-epidemiology/
Republish this Article
Ideas are Open Access, freely available for readers to download and copy with proper attribution with a CC – BY – ND licence