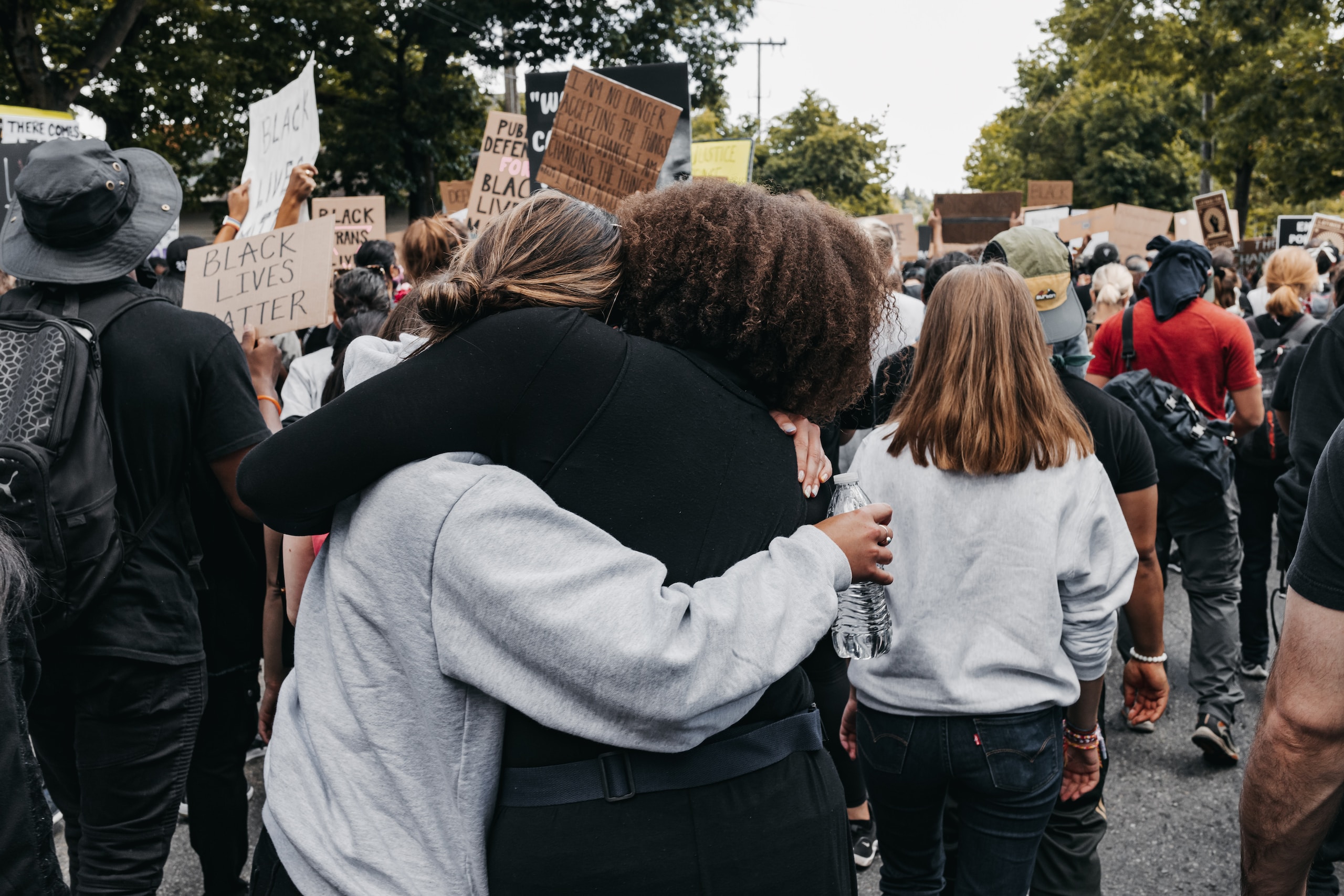 In general, hermeneutics and ethics are two different fields. Hermeneutics has to do with understanding and the conditions for understanding a text or a person or a situation. In philosophical hermeneutics, the historical character of understanding is posited: one always already understands in a certain way and this shapes the questioning that one does.  Understanding is dialogical, a dialogue of question and answer, and one moves toward reaching an understanding with the person or writing in a process of question and answer and eventually a fusion of horizon. Ethics, on the other hand, involves some system for doing the right thing, for making a choice that is in harmony with the good one recognizes. In Kant, one starts from certain principles: autonomy, freedom, respect for law, etc. In Mill, one starts with a definition of the good as pleasure, and the goal of utilitarian ethics is the greatest good for the greatest number. Hermeneutic ethics would have to take its lead from the task of understanding, of not making a decision before full and careful understanding of the situation and of the imperatives that guide one’s own  life.  It would require self-understanding first, i.e., clarity about one’s values and goals in life. On the basis of this self-understanding one would make a decision for oneself as to what is right in a given situation. Deciding for someone else would require an in depth understanding of the other person and the good for the other person.

One important task in ethics is empathy (which is necessary in the time of Covid pandemic or in any kind of crisis and catastrophe), to understand the other and adjust our own views through encounters with the other. In an interview, Prof. Dagfinn Føllesdal (Clarence Irving Lewis Professor of Philosophy Emeritus at Stanford University and professor emeritus at IFIKK, UiO) says that, through empathy, we can try to grasp the other person’s perspective.

It is the same with other aspects of the world: we compensate for differences in our perspectives, past experiences and so on. Husserl is very interested in intersubjectivity, which is very important not just in communication, but also in ethics. The basis of ethics is this kind of empathy. That is, the ability to understand how others experience the world and what happens, and how one’s actions affect others. If one knows how one’s actions affect people and are experienced by them, one would be much more careful about what one does, as Føllesdal suggests.

Empathy can work as a boundary condition for ethics. In perception, the boundary conditions of our theory of the world are what happen at the sensory organs. In ethics, John Rawls proposed that the boundary conditions for our ethical theory should be ‘considered judgments’: we grow up in a society and have some views on what is right and wrong, and then gradually, by reflecting, we adjust these views. One might, for example, grow up in a society where black people are discriminated against, and start reflecting on why some people are treated differently from others. According to Rawls, it is through that kind of reflection and adjustment that we arrive at what is right and what is wrong. This is where Føllesdal disagrees with Rawls. Føllesdal’s view is that moral judgments are much more like science, where we seek new observations: we start observing, using methods of empathy, for instance, by asking, “If I do this, how would it be experienced by this or that person?” In other words, as Føllesdal argues, the boundary conditions of ethics are not what we learned when we grew up, but how those affected by an action experience what goes on. Føllesdal claims, “Ethics is a systematization of views of what one should do and what one should not do, carried out with a full awareness of how one’s actions, or omissions are experienced by everybody who is affected.” 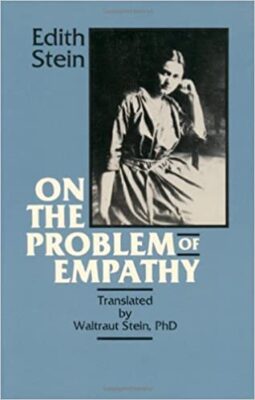 The issues connected with intersubjectivity and Husserl’s exploration of the various ways in which we adapt to one another and come to conceive the world as a common world were pursued by several of his students, notably Edith Stein, in her dissertation ‘On the Problem of Empathy‘ (1917). Husserl’s ideas about the role of the body, of kinesthesis and of practical activity recur in different versions in Heidegger’s existentialism and in Merleau-Ponty’s phenomenology. But, for Stein, empathy involves making the other’s affective state the intentional object of our own awareness. Thus, for both Husserl and Stein, empathy is a unique form of intentionality directed at the experience of others (see Gallagher, 2019). Stein notes that it is not a case of attributing, imagining, projecting, inferring, or cognizing the experiences of others; it is rather a complex case of perceiving the other’s experiences “in” her gestures and bodily expressions. Husserl explains that this empathic perception involves the apprehension of physical gestures and expressions, plus an apperception of the experience expressed in those bodily expressions. Stein contrasts the situation in which one learns about someone’s experiences by means of a letter that describes a sad event in that person’s life (this would involve a more imaginative or inferential understanding) and the situation of being with that person as they live through the experience. Understandings about empathy from these thinkers, is useful in addressing many ethical issues in our current world, beset as it is by Covid-19, racism and much more.

Full Citation Information:
Tripathi, A. K. (2021). Empathy is an important part of ethics. PESA Agora. https://pesaagora.com/ideas/empathy-is-an-important-part-of-ethics/
Republish this Article
Ideas are Open Access, freely available for readers to download and copy with proper attribution with a CC – BY – ND licence 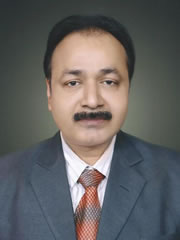 Arun Kumar Tripathi is an Independent Scholar at the Central University of Tibetan Studies in Sarnath, Varanasi, India. Arun was a Research Assistant (2002 – 2009) at the Department of Philosophy of Technology, Institute for Philosophy, Dresden University of Technology, Germany. For the past 18 years Arun has been pursuing research on technoscience and the influence of technologies on Western culture and historical consciousness. Arun's current research interests include postphenomenology of technological mediation; pragmatism and its amalgamation to the phenomenology and hermeneutics traditions; interface of human cognition and technology & critical theory of technology.