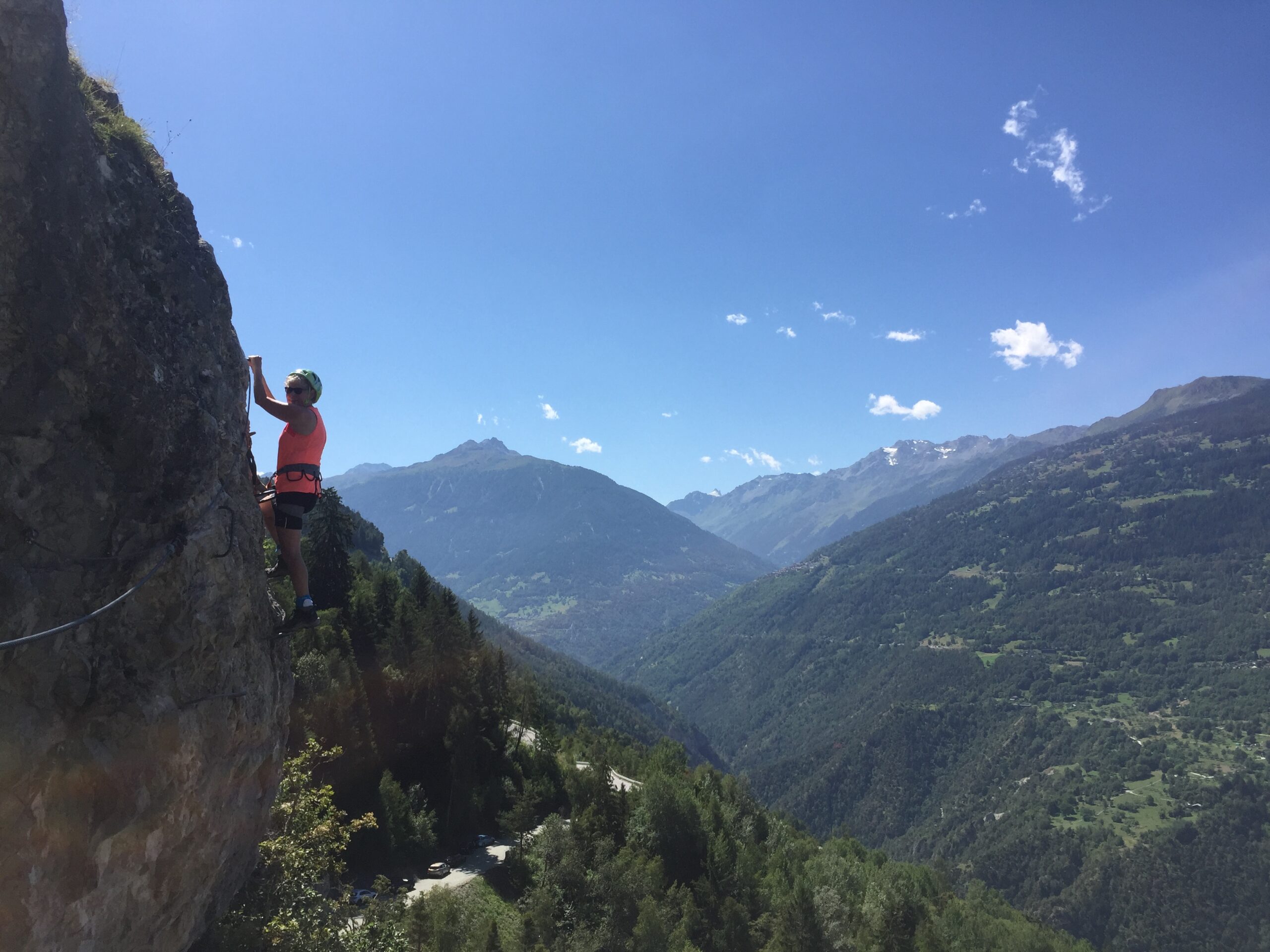 Ideas surrounding the postdigital have gained traction in recent years, in the sense of the digital as a taken for granted aspect of human experience. Posthumanist theory is used to question the foundational role of ‘humanity’. It prompts consideration of what it means to be a human subject, and the extent to which the idea of the human subject is still useful. This overlaps with Actor Network Theory, where the arguments centre on the idea that actors may be both human and non-human, thus for example supermarket products and digital devices are seen as actors that have influence, but it not clear how all this relates to the understandings of postdigital humans.

At the same time digital media are currently being used to expand the possibilities of what postdigital humans might be. For example, whilst the term Artificial Intelligence (AI) is in very common usage (even if poorly defined), the term ‘postdigital humans.’ is less commonly used. Related terms include ‘digital humans’, ‘autonomous agents’ and avatars. However, it is often the perceptions of the user, and the human inclination to anthropomorphise, that determines whether something is ‘just a programme’ or a postdigital human.

This reminds us of the nature of embodiment in its literal sense of being within a body, and the idea of an embodied agent comes to mind, as opposed to other interfaces, for interacting with a digital immortal (for example, via a computer interface).

The idea of embodied cognition shapes the different aspects of cognition and therefore any kind of digital afterlife or digital immortal is unlikely to be an embodied robot of ourselves or others, unlike for example, the character Rachel in Cass Hunter’s The After Wife. Instead it will be more closely aligned to virtual reality, immersion and with the online experiences to which we have grown accustomed. In a world where online learning, machines and people coalesce, there is often a sense that there is symmetry in the relationship between computers and people.  Indeed, during the Covid-19 pandemic people were constantly tethered to machines and reliant on them for communication with loved ones, shopping and sustaining their mental health.

At the same time Artificial intelligence (AI) is often thought of as robots or thinking machines. In marketing it is seen as a programme or algorithm often based on machine-learning principles, yet the complexity and diversity of AI is much broader than this. Consequently, AI can be grouped broadly into 3 mains types. First, Deep AI which involves creating virtual humans and digital immortals with sentience; the ability to feel, perceive, or experience. Second, Pragmatic AI where machines are used for tasks such as mining large data sets, or automating complex or risky tasks. Third Marketing AI where companies use algorithms to anticipate the customer’s next move and improve the customer journey. Often when AI is spoken about in the 21st century the perspectives that many people have gained is from information presented by media and film.

It is clear that there are many diverse understandings, definitions, and stances about the term postdigital. For many authors ‘postdigital’ is not temporal, it is not ‘after’ digital, rather it is a critical inquiry into the state of the digital world. Yet the postdigital should be seen as a stance which merges the old and the new, it is not seen as an event or temporal position, rather it is a critical perspective, a philosophy, that can be summarized as a collection of stances in the following intersecting positions. The postdigital then is not just about positions or spaces inhabited just for a time, it is essentially ungraspable. This ungraspability relates to the way in which structures, political systems. cultures, languages, and technologies differ and change. 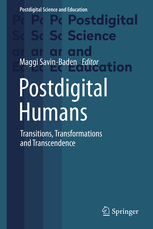 The first book in the Postdigital Science and Education book series, Postdigital Humans: Transitions, Transformation and Transcendence, is written by a group of innovative authors sharing their ideas and reflections. What is common across all chapter is the concerns about how we manage the postdigital future and in particular deal with and indeed take on surveillance capitalism and seek to avert the possibly, of even inevitability of the marketized diminishment of the human,

What this book illustrates is that the development and use of postdigital humans is occurring rapidly, but often in unexpected ways and spaces. The chapters explore approaches to developing and using postdigital humans and the impact they are having on a postdigital world. This book presents current research and practices at a time when education is changing rapidly with digital, technological advances. In particular, it outlines the major challenges faced by today’s employers, developers, teachers, researchers, priests and philosophers such as the possibility for using postdigital humans for teaching, training and practice. 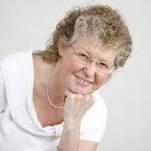 Maggi Savin-Baden is Professor of Education at the University of Worcester and has researched and evaluated staff and student experience of learning for over 20 years and gained funding in this area (Leverhulme Trust, JISC, Higher Education Academy, MoD). She has a strong publication record of over 60 research publications and 18 books which reflect her research interests on the impact of innovative learning, digital afterlife, cyber-influence, pedagogical agents, qualitative research methods, and problem-based learning. In her spare time, she runs, bakes, climbs and attempts triathlons.