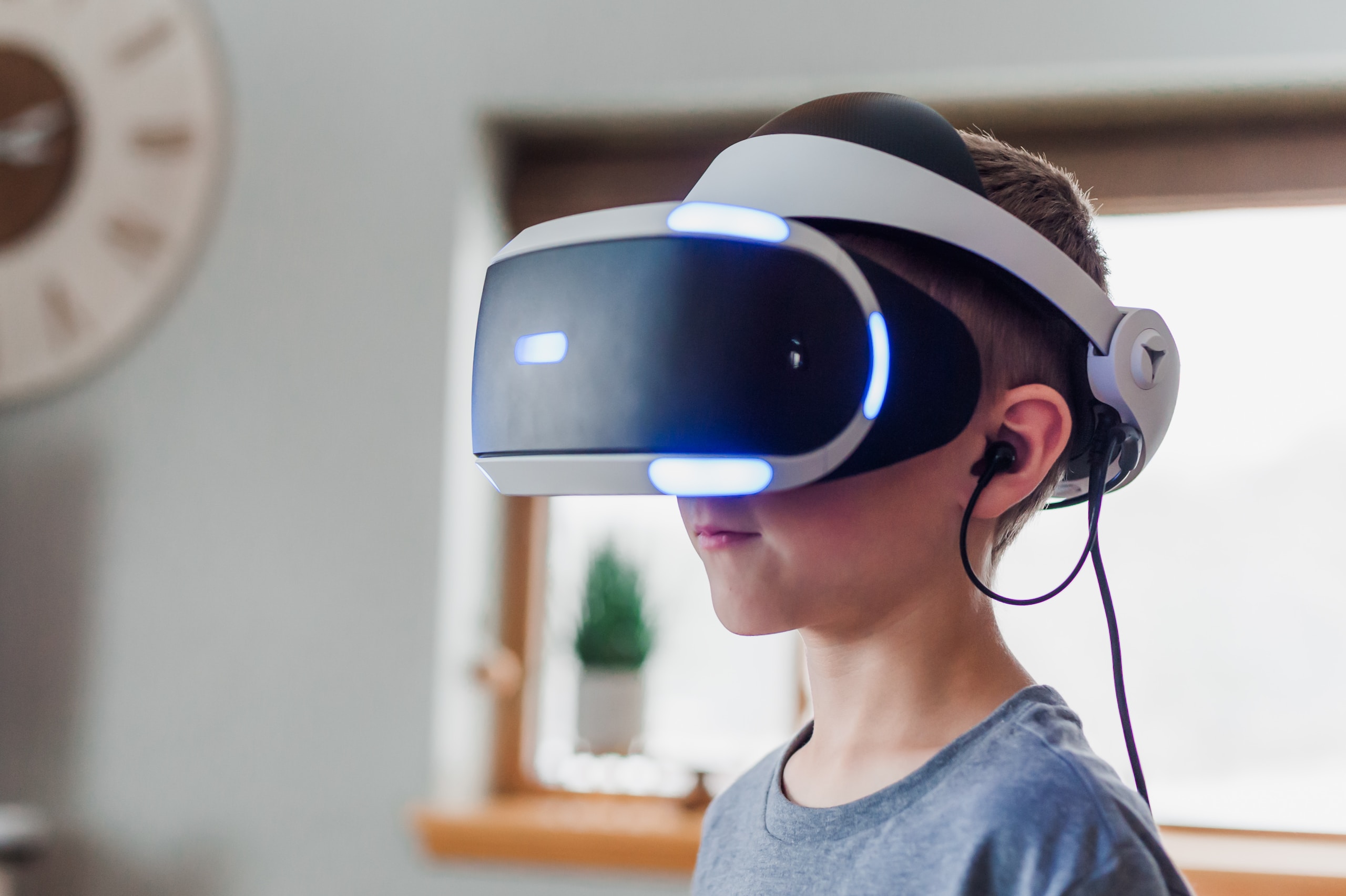 My recent PhD thesis  (University of Waikato) addresses the ambiguous nature of play by interrogating alternative ways of ‘seeing’ play beyond what I assert to be its contemporary Enframed state. I argue that to gain alternative insight into the basic features and functions of play, the concept of play needs first to be Deframed.

Play is described as an ambiguous, elusive phenomenon, which makes it susceptible to being framed in ways that deter learning and development of children in ways consistent with the basic purpose of play. Such Enframing is evident across many situations and settings, including unsubstantiated assumptions about the way children’s learning is best assessed in early childhood education. These assumptions contribute to misperceptions of teachers regarding play, including the effects of their presence or absence in children’s play. The ambiguity of play also accounts for difficulties in empirical research; applying traditional researching approaches to investigate such an elusive phenomenon has proven ineffective. These investigative shortcomings have contributed to a lack of clear pedagogical and methodological insights about play.

As an alternative methodological framework to ‘see’ beyond the elusiveness of play I shift the focus from asking questions about how play can support learning to instead employing a phenomenological investigation of what play is that enables Deframing. I argue that to gain alternative insight into the basic features and functions of play, the concept of play needs first to be Deframed.

Utilising Heideggerian phenomenological notions of Enframing and poiesis, I enter into a metaphysical laboratory in the virtual space, accessed through virtual reality (VR). This space offered insights into players’ subjective experiences when engaged in play. Play could thus be examined through empirical engagement rather than studied as an object.

Two distinct yet related theoretical concepts were employed to encounter the phenomenon of a virtual representation of play: visual pedagogies and the embodiment theory.

Visual pedagogies focus on the implications of visuality on teaching and learning and often rely on video as an empirical research method.

Embodiment theory accounts for the expanded spectrum of sensorial modalities beyond the visual which enables an immersive experience. At the intersection of these two theories a new branch of pedagogy arises, referred to in this thesis as immersive pedagogy.

The study found that the methodology applied was very effective in helping teachers develop alternative insights about play. Their centre of attention shifted from play as a tool for learning towards a focus on free play as a self-actualising tool for human development. In their interaction with the immersive experiences, teachers encountered a number of emotional responses that affirmed the use of virtual reality as a suitable metaphysical laboratory, available on the virtual side of the cybernetic looking glass, as a place for thought, reflection and phenomenological transcendence, referred to by Heidegger as poiesis. Poiesis is an aesthetic, esoteric and metaphysical term that brings forth a multiplicity of meanings of phenomena. Deframing through poiesis was affirmed by play revealing itself to teachers in a new way. By becoming part of the dynamics of play and by assuming the role of ‘invisible’ observers genuinely invested in play, teachers were able to develop fresh insights about play’s inner workings. It revealed itself in a new way. On the basis of their experience, they re-framed play for themselves subjectively, thus separating it from its unproven association with standardised learning.Some of the potential implications of these discoveries were suggested by participating teachers themselves, who proposed the methodology be used by teachers as a reflective tool for learning more about educational phenomena. They also suggested that the tool would enable parents and other educational stakeholders to develop important insights about play-based curricula, which are currently difficult to comprehend. It is possible that on a larger scale these insights, which enable play to define itself to the players, could usefully change current perceptions of play for teachers, parents, researchers and educational policy makers.

Full Citation Information:
Novak, R. (2021). ‘Seeing’ play through the virtual looking glass:: A metaphysical laboratory for de-framing and re-framing play for ECE. PESA Agora. https://pesaagora.com/ideas/seeing-play-through-the-virtual-looking-glass/
Republish this Article
Ideas are Open Access, freely available for readers to download and copy with proper attribution with a CC – BY – ND licence 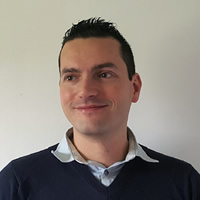 Rene Novak, PhD,  has teaching qualifications and degrees in pedagogy, science. His PhD focused on developing new methodologies to study the importance of play involving modern digital technology, namely Virtual Reality, as a tool and a method. For the last ten years he has been working for BestStart Educare and is currently Regional Professional Practice Leader for the South Island, Christchurch, NZ. He is video manager for PESA Agora and is an Executive member of the Association for Visual Pedagogies. Editorial Manager for the Video Journal of Education and Pedagogy.