Prince Henry—These lies are like the father that begets them: gross as a mountain; open, palpable. Why, thou clay-brained guts, thou knotty-pated fool, thou whoreson, obscene, greasy tallow-keech—

Falstaff’s lie that he acted valiantly and bravely when he was set upon by would-be thieves, is easily disproved since it was his friends who, for fun, disguised themselves to rob Falstaff of the loot he has stolen in a highway robbery. Falstaff is corrupt and is easily baited into flagrantly lying for his friends’ entertainment. His lying is so bare-faced (gross as a mountain) that there is no malign intent to dupe anyone into believing that he is actually telling the truth: he is too much of a clown to be believed.

The plain truth has exposed Falstaff as a coward. Prince Henry tells him that he fled from the scene in terrified fear, ‘nimbly’ carrying his away his guts, in ‘quick dexterity’, and roaring for mercy. Falstaff is fool, a whoreson, obscene and greasy (and the insults witty), and his buffoonery is clear. This is a simple lie to expose. When deception is systemic, however, exposing the truth becomes much more difficult. When it is spread by social media platforms that use techniques to hook us in and keep our attention, we have an even more serious problem.

The Netflix success, The Social Dilemma, revealed how major social media platforms are altering human behaviour. We learn that Google and Facebook, for example, use algorithms that create individualised versions of reality, exploit behavioural addictions through ‘clickbait’ ‘likes’, and ‘streaks’. The platforms have the power to manipulate belief, change our neural networks, and act on us without our knowing (we are agents with no will). We also respond to sensationalist news more readily than we do factual, resulting in fake news spreading six times faster than other goods. The giants have created a system that favours disinformation with the result that too many users may have no idea what is true or false, and who lack the skills to know how to discern fact from fiction. 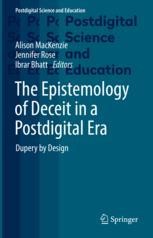 As Alison MacKenzie, Jennifer Rose, and Ibrar Bhatt argue in the second book in the Postdigital Science and Education book series, The Epistemology of Deceit in a Postdigital Era: Dupery by Design, the extent, reach, and remarkable responsiveness of social media means that we are confronted with a troll epidemic, online harassment, and toxic online culture that is not readily monitored, policed or controlled. These vices are accompanied by gross lies and conspiratorial theories that are spread by bots, propaganda ministries, and validated by retweets and shares. These kinds of lies, unlike those by Falstaff, corrode trust, undermine democracy, and promote authoritarianism.

Continuing editors’ earlier work in the Special Issue of Postdigital Science and Education, Lies, Bullshit and Fake News Online: Should We Be Worried?, the contributors to the collection discuss the diverse ways in which deception is a pervasive feature of our communicative lives. Among the issues explored are how the design and infrastructure of digital platforms enable (or disable us from distinguishing between) what is true and truthful; fake or real; informative, disinformative or misinformative, malinformative, and other such information disorders. The scale of the dupery impacts on human rights, individual freedoms and dignity, agency and autonomy, in addition to the harms mentioned above.

Countering the ledger of harms

The design of social media platforms is heavily implicated in the dissemination of these disorders, and so the platforms ought to bear some responsibility for the ethical and moral tumult their design encourages. However, social media platforms can also correct some of their design features to mitigate against, what the Centre of Humane Technology describes as the ledger of harms. That ledger includes harms to our physical and emotional health, our attention and cognition, and politics and elections, for example. 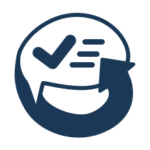 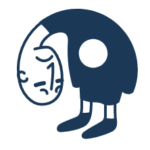 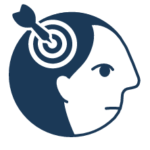 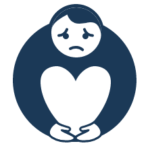 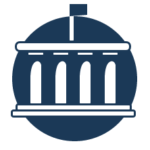 Many of us now cannot escape social media. It is embedded in our lives and governs to a very high degree what we read, believe and how we act. There are no easy answers to the kinds of problems the authors here raise, there rarely are. What is required, however, is that government, educators, social media platforms and the mass media collaborate to minimise the easy propensity to dupe for profit and exploitative advantage. If we fail to take collective action, our health and wellbeing as individuals and citizens, our democracies, freedoms, entitlements and rights, are all at risk. However, just as social media offers unparalleled opportunities for spreading harms, they also offer the same opportunities for connectivity, and obtaining, exchanging and sharing information. These are the means to hold powerful persons and institutions to account.

The Epistemology of Deceit in a Postdigital Era: Dupery by Design

The Epistemology of Deceit in a Postdigital Era: Dupery by Design is divided into four sections: Part 1, Epistemology of Deceit, is concerned with the threats to democratic processes posed by deceit, engagement in bad faith politics, and the rejection of the intrinsic value of truth. Part 2, Dupery, Politics, and Democracy, examines the consequences of dupery on democracy, liberal democratic institutions, human rights and the invisibility of animal welfare. Part 3, Discourse and Digital Literacy, problematizes discourse and digital literacy and their relationship to epistemologies of deceit. Part 4, Towards A Critical Pedagogy, raises pedagogical questions about the goals and purposes of education, education structures and uses of technology.

Prince Henry–What trick, what device, what starting-hole, canst thou now find out, to hide thee from this open and apparent shame?

Rather than humbly concede he fought no-one, as ever versatile and clownish, Falstaff finds his device and starting-hole: he spins on his deceitful feet to claim he knew his assailant was the Prince himself.

Falstaff—By the Lord, I knew ye as well as He that made ye. Why, hear ye, my masters: was it for me to kill the heir apparent? Should I turn upon the true prince? … Instinct is a great matter; I was a coward on instinct.

Building on years of continuous engagement with the theme authors and editors of The Epistemology of Deceit in a Postdigital Era: Dupery by Design offer strong theoretical and philosophical insight into how digital platforms and their constituent algorithms interact with belief systems to achieve deception, and how related vices such as lies, bullshit, misinformation, disinformation, and ignorance contribute to deception. Most importantly, they explore how we can better respond to these problematic practices.

Full Citation Information:
MacKenzie, A. , Bhatt, I., & Rose, J. (2021). The Epistemology of Deceit in a Postdigital Era. PESA Agora. https://pesaagora.com/ideas/the-epistemology-of-deceit-in-a-postdigital-era/
Republish this Article
Ideas are Open Access, freely available for readers to download and copy with proper attribution with a CC – BY – ND licence 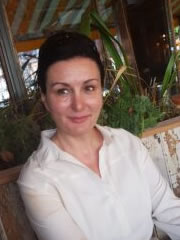 Alison MacKenzie is a Senior Lecturer in the School of Sociology, Education and Social Work, Queen’s University, Belfast. Her research interests include feminist epistemology, epistemologies of deceit and ignorance, children’s rights, and philosophical perspectives on additional support for learning and inclusion in schools. She has been at Queen’s since 2015, prior to which she was a secondary school teacher in Scotland. 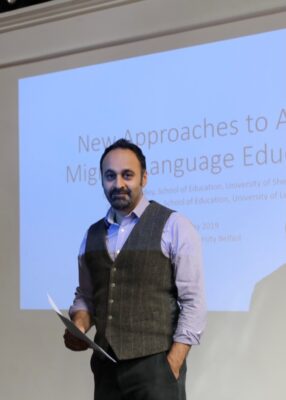 Ibrar Bhatt is Lecturer and Programme Director at the School of Social Sciences, Education & Social Work at Queen’s University Belfast, UK. He researches in writing and literacy as a social practice, digital literacies, and contemporary digital epistemologies, with recent books: The Epistemology of Deceit (2021, Springer), Academics Writing: The Dynamics of Knowledge Creation (2019, Routledge). He is a member of the Governing Council of the Society for Research into Higher Education, a convener of its Digital University Network, and is Executive Editor for the journal Teaching in Higher Education. 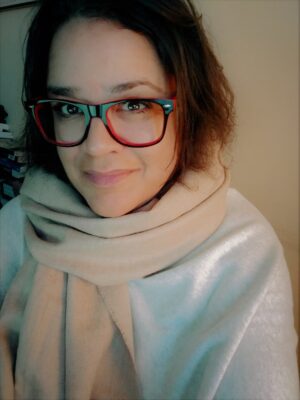 Jennifer Rose, PhD in Philosophy of Education from Queen’s University Belfast, UK, focuses her research on the philosophy of knowledge and the role of structural and lay epistemologies in epistemic practices that impede or facilitate the uptake of knowledge and social understanding.