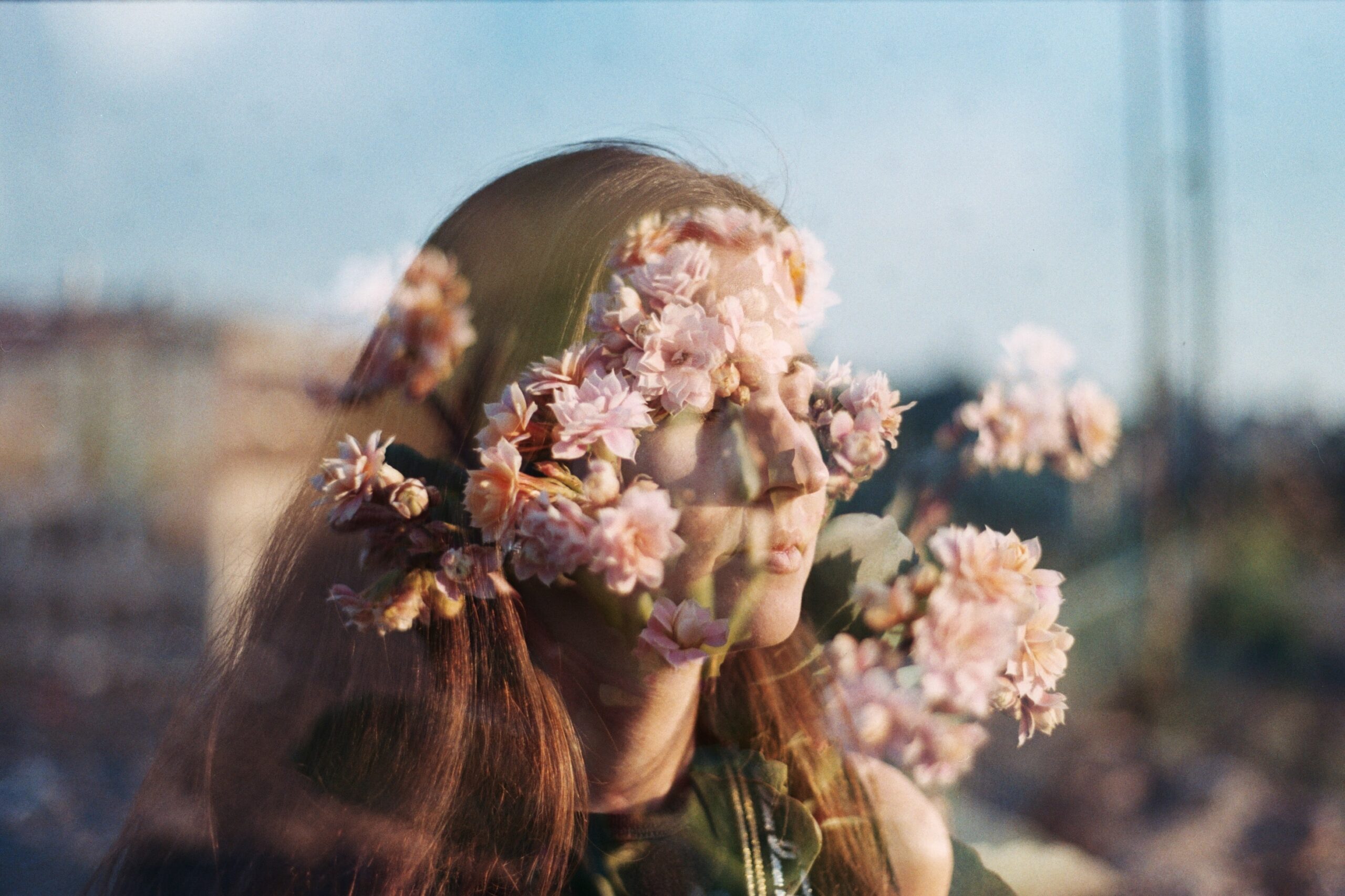 The ‘psychedelic renaissance,’ so-called because of the renewed psychiatric interest in these mind-altering substances, is about to explode. Billions of investment dollars are flowing into the corporations that hope to develop novel therapies and medications based on psychedelics. Multiple clinical trials are exploring the efficacy of psilocybin, the active constituent of magic mushrooms, in relieving a range of intractable conditions, such as treatment-resistant depression and end of life distress.

As someone interested in both education and psychedelics (and all the philosophical complications that both topics inspire), I recently wondered what impact these changes might have on education.

What the results of these intersecting forces might be is, I think, a reasonable question. Psychology and psychiatry’s influence on educational theory and teaching practice is undeniable, even if how we should assess these contributions is controversial. We only have to recall the medicalisation of the behaviours commonly bundled together under the banner of attention deficit hyperactivity disorder and subsequent prescription of drugs such as methylphenidate (better known as Ritalin) for children who struggle to attend in educational settings to see this influence in action.

As far as I can tell, psychedelics are not yet being trialled for any similar purpose in children. But I think this is primarily a function of the relative lack of completed clinical trials in adults, combined with the ongoing societal stigma attached to these substances. I’d expect such investigations in the future, especially for older teenage and young adult students, not to mention teachers themselves. After all, many people in these groups find themselves struggling with depression and anxiety, where their symptoms don’t respond to existing treatments.

The influence could go beyond simply producing new therapeutic interventions for students’ and teachers’ psychological issues. Under the model of psychedelic-assisted therapy championed by researchers such as Rick Doblin, the patient and their experience drive the therapeutic process, rather than a more traditional focus on categorising their diagnosis or finding the right therapy to ‘fix’ them. To teachers who practice student-centred learning, this patient-centred approach might well sound reasonable, so influence in this direction may well find a receptive audience.

But psychedelics are also associated with more controversial branches of psychology. Stanislav Grof describes transpersonal psychology as a movement that seeks to consider non-normal states of consciousness, including religious and spiritual experience, in psychological research and practice, without pathologising either these states or the people having them. If accepted therapies include such non-ordinary conditions, considered in non-pathological ways, then ideas from transpersonal psychology may no longer be as fringe as they once were.

I can’t say what the outcomes of this influence will be. But if psychedelics become an accepted part of psychiatry, I think subtle changes could begin to flow through to other areas, including education and teaching practice.

While this influence is undoubtedly fascinating, something else stood out when I considered my observations of people working in these fledgling psychedelic industries. It is that many psychedelic endeavours would benefit from more contact with educational theory.

In some ways, this is quite direct. As established professionals – everyone from psychiatrists to life coaches – seek to upskill to participate in these new therapies, training and education programs have proliferated. None of these is accredited by any official or regulatory body, most cost many thousands of dollars upfront, and it’s unclear, to me at least, how many have considered even the most basic educational philosophy or theory in their development. This oversight is, I believe, to their detriment.

Psychedelic therapy has the same problems with unethical practitioners as other therapeutic disciplines, with at least one case of sexual misconduct between a researcher and participant occurring even within clinical trials. So, the organisations running these programs should be mindful of the need for robust professional boundaries and values in their graduates. But this might be easier if they took Gert Biesta’s advice and thought outside the ‘qualification’ box and understood the influence that socialisation and subjectification can have on the ethical practices of future graduates.

A more profound question, which gets to the core of the aims of these therapies, is whether they are seeking to reshape people to be better adjusted to the unjust economic and social structures that contributed to their mental health difficulties in the first place. That it may be counterproductive or outright disingenuous to gloss over the social determinants of mental health is discussed by non-profit organisations, at least. But very few contributions to this debate recognise how this parallels Paulo Freire’s observations on how education can reproduce and enforce injustice. (The one exception I’m aware of is Bill Brennan’s excellent discussion of how The Revolution Will Not Be Psychologized.)

Other, more metaphysically complicated, points of contact are possible. During intense psychedelic practice, some people experience overwhelming and immediate gnosis or understanding, often through perceived contact with enormous and ineffable non-human entities. Philosopher Chris Letheby is cautious of claims that we could gain new knowledge in such circumstances. But I worry that people perceiving themselves as passively receiving wisdom in this way is the result of having internalised a ‘banking’ model of education. Worse, such an interaction could be self-reinforcing, leading to individual attitudes and sub-cultural norms that are not conducive to critical thinking.

These are just vague sketches of how changes in the status of psychedelic substances could interact with education and vice versa. They are preliminary and quite possibly flat-out wrong. Nonetheless, I think this will be an area to watch over the next decade.

Samuel Douglas does not work for, consult, own shares in or receive funding from any company or organisation that would benefit from this article. He has disclosed no relevant affiliations beyond his academic appointment. 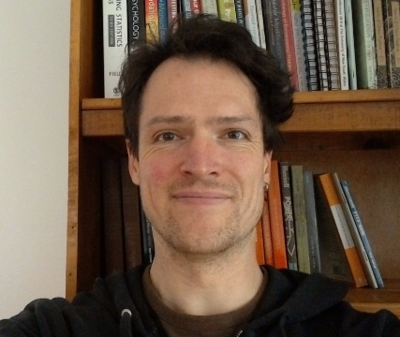 Samuel Douglas is a casual academic at the University of Newcastle and, over the past 15 years, has taught professional ethics in a range of degree programs there. As well as his academic role, Samuel volunteers as President of the Australian Psychedelic Society, a charity that supports psychedelic research, education and advocacy for the benefit of the community.
Article Feature Image Acknowledgement: Photo by Oleg Ivanov on Unsplash
We use cookies on our website to give you the most relevant experience by remembering your preferences and repeat visits. By clicking “Accept”, you consent to the use of ALL the cookies.
ACCEPT
Privacy & Cookies Policy