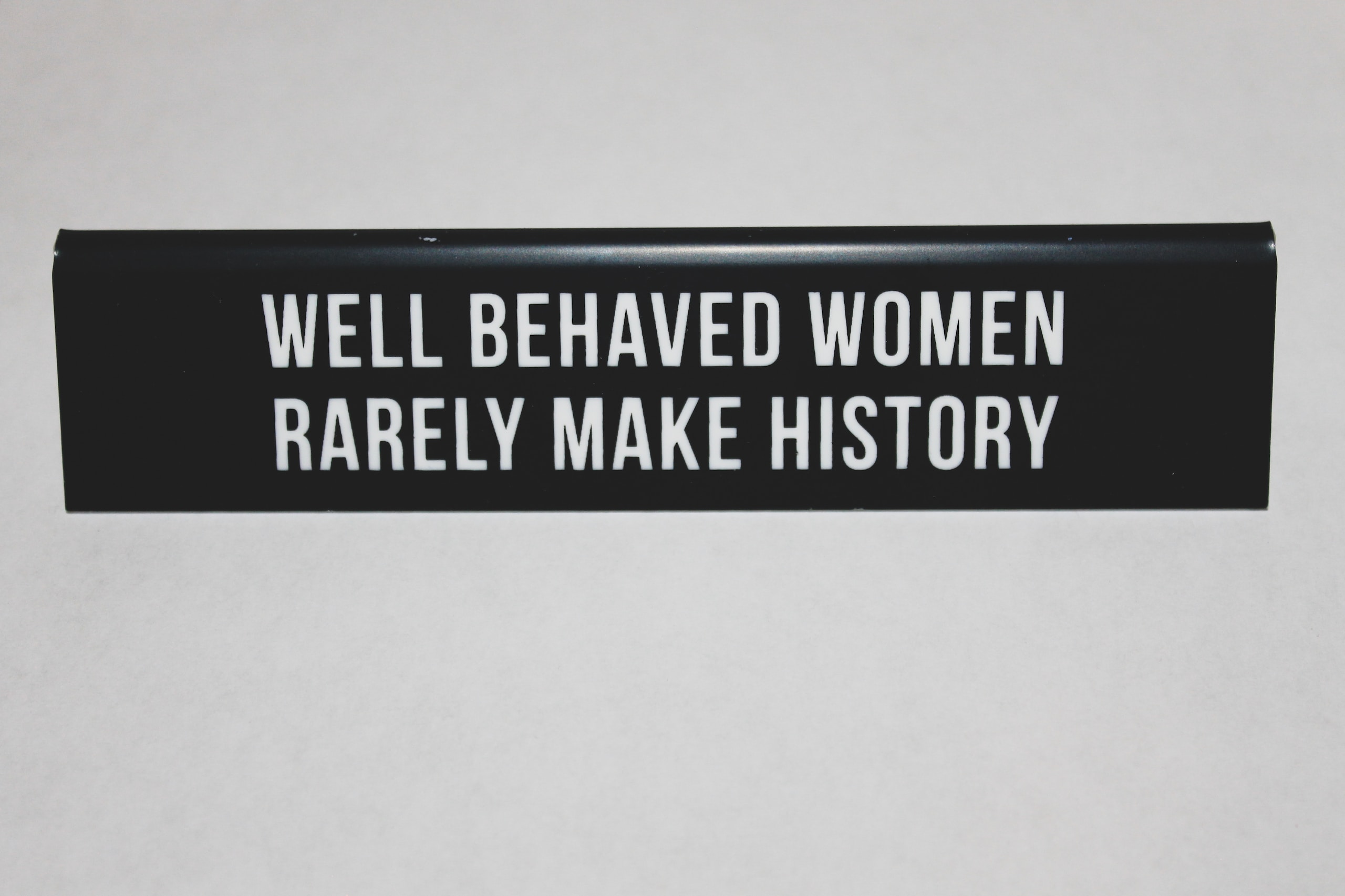 The leaderships of certain scholarly disciplines still lack women in proportion to the numbers of female students that are faithfully taking their courses and setting out to have careers there. Of course, women are only one of many ‘minorities’ who might legitimately take up grievances with Western academic institutions. But perhaps the present discussion might shed some light on battles which are to come. Here I discuss Philosophy as it’s my home discipline.

Despite gender parity in first-year undergraduate philosophy enrolments in many Universities, the proportion of female Level Es in Australian Philosophy Programs is currently ~15% and trending downward. (Note: This is a rough estimate based on inspecting University websites. I would welcome receiving more exact statistics from anyone able to provide them. There are some technicalities with the counting – for instance, a number of female Level Es from Philosophy may also be found in senior management positions. Whether these women should or should not be counted for the purposes of this piece is an interesting question.)

Philosophy makes an interesting test case, due to its self-conception as a particular arbiter of ‘reasonableness.’ Philosophers have long professed that they in no way believe women to be intellectually inferior. Yet there seem to be some peculiar difficulties in not only remediating, but also in temporally locating the problem of how to bring about gender parity. An astute observer has described the problem as follows:

Of course, everyone is ready to agree that a short time ago (say, the day before yesterday) women were unjustly kept away from a great number of interesting things, and everyone is quite amazed at the social system of that time, which imposed all sorts of vexations on them…. Still, since it has been sorted out now, there is no point ruminating on past wrongs.

She notes that another female philosopher wrote the following lines:

I have long hesitated to write a book on woman. The problem is irritating, especially to women, and it is not new. Enough ink has been spilled in quarrelling about feminism, and now the discussion is more or less closed. Let us say no more about it….

She remarks how contemporary these words sound, then notes that they were written (by Simone De Beauvoir) a shockingly long time earlier – 40 years, in fact.

But our author is Michele Le Doeuff (photo), and she wrote her lines in 1989, a shockingly long time earlier than our own time – 30 years, in fact.

At this point, a kind of generational vertigo yawns. If philosophers are very clever – as they’re often considered to be – why have they not solved this obvious problem? Maybe, just maybe, because it lies not in some elusive recent past, but right in front of us.

2020 has been so full of challenges that we have almost failed to register a panoply of revelations concerning systemic harassment of women in a range of industries. First came the financial industry, with an AMP senior manager demoted amidst criticism of his treatment of a female subordinate. The woman concerned was highly talented, but she no longer works for the company. Then came Law, with incredible revelations that a former High Court judge was found to have sexually harassed his junior associates for years. It appears that many of these women left the Law – a tragedy, given that the associates of a High Court judge are some of the highest achieving law graduates of all. Now the Australian Parliament faces allegations of similar behaviour with similar career-ending consequences.

Why these industries? Experts in workplace harassment have identified three structural factors which leave an organization at risk:

For more detail, see the Diversity Council of Australia, ‘The evidence is in on changing workplace sexual harassment.’

These insights should give us in Higher Education pause.

Full Citation Information:
Legg, C. (2020). When the Day Before Yesterday is Actually Today: An Update Concerning ‘Women, Philosophy, etc..' PESA Agora. https://pesaagora.com/ideas/when-the-day-before-yesterday-is-actually-today/
Republish this Article
Ideas are Open Access, freely available for readers to download and copy with proper attribution with a CC – BY – ND licence 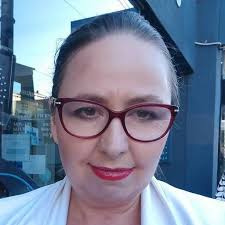 Cathy Legg is Senior Lecturer in Philosophy at Deakin University, Australia. She has written  on Pragmatism,  Peirce, truthmaking, and many other papers. Her keynote  at the PESA 2014 conference, Charles Peirce's Limit Concept of Truth is on the PESA YouTube site.