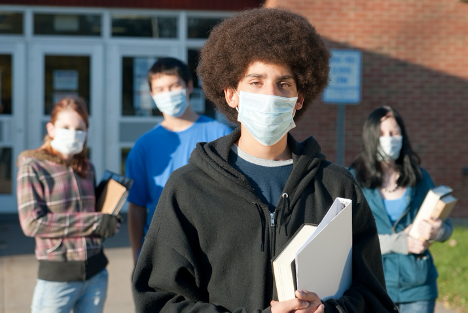 The 1947 report titled ‘Higher Education for American Democracy,’ also known as the Truman Commission Report, created perhaps one of the most well-articulated statements on the purpose of higher education in the twentieth century. The report outlined how higher education could and should function in American society: ‘Its task is not merely to meet the demands of the present but to alter those demands if necessary, to keep them always suited to democratic ideals. Perhaps its most important role is to serve as an instrument of social transition.’ The report argued for a number of values related to the public good that could be achieved through higher education such as bridging the gap between diverse cultures and people, understanding the relationship of social processes to technological development, creating global cooperation towards peace, and providing equal opportunity for citizens of all backgrounds to ‘understand, appraise, and redirect forces, men, and events’ in the cause of pursuing liberty. Indeed, at the heart of the report was the belief that a public higher education system should be developed in the interest of pursuing collective goals that would enhance the civic fabric of society and the well-being of its citizens.

Thus, as colleges and universities across the U.S. begin to reopen, the question should not be where or how they are doing so, but why? Why, amid a pandemic, are so many schools choosing to reopen when so many public health officials advise the opposite? Why are public institutions, which ought to be rooted in serving the public good and promoting well-being, putting precisely those at risk? The answer, unfortunately, may simply lie in the never-ending quest for revenue, as is too often the case with so many other facets of American society.

Accordingly, we argue that this divergence between higher education institutions acting in their economic self-interest or the interest of the public good is a stark consequence of decades of state and federal fiscal policy which has compelled profit and rent-seeking behaviours by the modern ‘corporatized’ university. Moreover, we fear that the pandemic has exacerbated this problem to the point that the long-term health and well-being of the American public university system, and the human lives upon which it is built, are at an existential and literal risk of destruction. We hope that by revisiting the neoliberal trends that have led us here, such as austerity and marketization, we can re-examine what the word ‘public’ in public universities means and remind ourselves of the value that a robust, and truly public, higher education system could have.

A slow but steady decline

The precarious neoliberal system of financing for public higher education institutions that has developed over the past few decades in the U.S. has caused schools to rely more on revenue from tuition and auxiliary services (i.e. room, board, athletics, and parking/transportation) as state and local appropriations have declined. For example, in Pennsylvania in 1984, the state appropriates represented two-thirds of state college revenues and in 2014 represented less than one quarter. At the University of Virginia, the amount of funding for each full-time, in-state student went from $17,132 in 1990 (adjusted for inflation to 2013 dollars) to $8,346 in fiscal 2013, a decline of 51 percent. In the five-year period 2008-2013, following the financial crisis, 48 states reduced spending on higher education, 30 states cut funding to public colleges by 20% or more, and correspondingly the average tuition across the nation rose by 27%.

Nancy Folbre’s book, Saving State U, provided a comprehensive analysis of how the tuition hikes schools have made to make up for lost support have had negative consequences on student access and the quality of instruction. Universities have tried to come up with creative ways to compensate for lost funding such as conducting research for corporate partners and establishing large-scale fundraising operations. Another device for lowering costs has been the overreliance on part-time and adjunct faculty, who represented 43.2% of faculty in 1975, and now make up nearly 75% as of 2018.

We discuss these trends to underscore the larger point that higher education has been substantially divested from as a public good. Schools now operate as quasi-public corporate operations, in a fierce battle for high tuition-paying (i.e., wealthy out of state and international students) with regional and international competitors.

Competition and COVID-19: A deadly mix

Taken together, these historical trends, coupled with the pandemic, are putting schools in an unprecedented financial bind. Decades of public divestment and increased dependence on tuition and auxiliary revenue sources (i.e., room, board, athletics, and parking/transportation) have left schools vulnerable to market shocks. Unfortunately, the COVID-19 pandemic is causing one of the worst imaginable shocks, which is already manifest in decreased tuition and auxiliary revenue due to decreased enrolment and provision of on-campus services. In the end, many schools now face the decision as to whether to reopen campuses to recover these revenue streams despite the clear danger to public health.

Of course, when decisions like this are made, it is the students and those with the least power who stand to lose the most. The rushed to reopen many campuses has meant the students, faculty and staff on the ground are treated like lab rats to test unproven technologies that put both their lives and privacy at risk. As higher education institutions choose to open, they are also creating increased risks in college towns, endangering not just the lives of the campus community but also the larger community which they purport to serve. What’s worse is that while college administrators jeopardize the lives of their workers and communities, those same institutions are lobbying Congress for protection from COVID-19 lawsuitsfor the outbreaks that are beginning to or will inevitably occur. 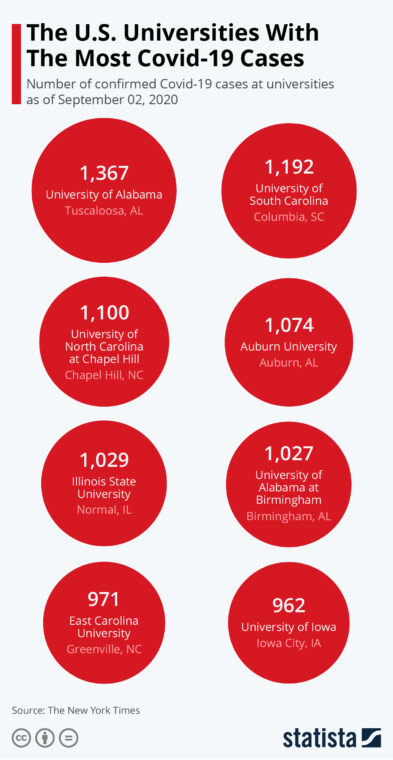 Moreover, some of the worst outbreaks to date, as illustrated in Figure 1, are in states that have seen the largest declines in state and public funding. Specifically, Alabama, South Carolina, and Iowa are all amongst the bottom ten states in the U.S. regarding their ratio of state appropriations to tuition (i.e. have the lowest levels of public financial support), while North Carolina has seen their reliance on tuition nearly double since 1980. Illinois actually has a relatively high level of public funding, but has recently used nearly half of those funds just to cover past payments to their university pension system. Earlier, we discussed the decline of public funding in Pennsylvania and Virginia, both of which are also seeing increased COVID-19 cases at major public institutions (P.A. and V.A.).

Put simply, we believe it is no coincidence that the largest outbreaks at universities are in places with the lowest level of public support.

In the United States and across the globe, public goals of creating an intellectual space for dialogue, civic development, and critical thinking have succumbed to the economic pressures of markets narrowly focused on monetary returns. When higher education is treated as a competitive consumer good, students become responsible for its funding. As a result, national and state austerity measures on university budgets in the U.S. have had a disproportionate effect on low-income students. Additionally, because of the growing personal cost burden, students increasingly pursue academic subjects that are viewed to provide the highest return in future earnings rather than subjects they are most passionate about. Higher education must be held to a higher standard of learning so that we as citizens can proactively and democratically shape our future rather than have ‘the market’ shape it for us. Given the pandemic, higher education must be held at least to a standard where the lives of its students, faculty, and staff outweigh the short-term bottom financial line.

If ethics is defined as the incorporation of values into decision-making, institutions which argue they must operate with a primarily in-person structure are fundamentally unethical because they frame the problem not as a policy choice or a matter of self-determination, but as a matter of ‘necessity’ driven by external forces (i.e., the need for revenue, the need to remain competitive, etc.). Necessity implies a lack of choice and a lack of agency. If educational institutions are unable to exercise agency in the name of public interest, how could they possibly educate the students of our nation to develop agency of their own?

If there is one thing the pandemic has revealed about U.S. public higher education institutions in recent months, it is how definitively many of them are now ‘public’ in name only, having lost public funds and disavowing student and faculty health in the name of maintaining revenue. This must change. As a society, we must remember what public should and could mean. We must remember why we created one of the largest higher education systems in history and why we must care for it now if we hope it to care for us.

Full Citation Information:
Swindell, A., & Greeley, L. (2020). Why it is do or die for US public higher education. PESA Agora. https://pesaagora.com/ideas/why-it-is-do-or-die-for-us-public-higher-education/
Republish this Article
Ideas are Open Access, freely available for readers to download and copy with proper attribution with a CC – BY – ND licence 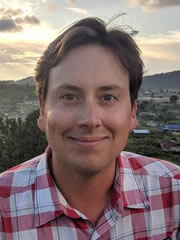 Andrew Swindell is a doctoral candidate in the Comparative and International Education program at the Graduate School of Education & Information Studies, UCLA (see his profile at The Conversation). His research interests include how to achieve quality education for all people in emergency settings how school choice policy in the United States affects access and equity. Before UCLA, he worked as a foreign aid practitioner in Liberia and a K-12 teacher in Thailand and Myanmar. 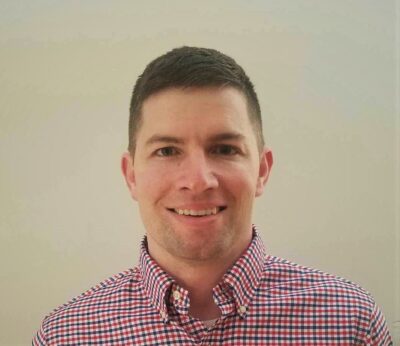 Luke Greeley is a PhD candidate in Educational Theory, Organization, and Policy at Rutgers Graduate School of Education. His research uses philosophy to study the intersections of education, economics, and the environment. Currently, his research focuses on consumer education and consumer movements in relation to larger democratic and economic trends.